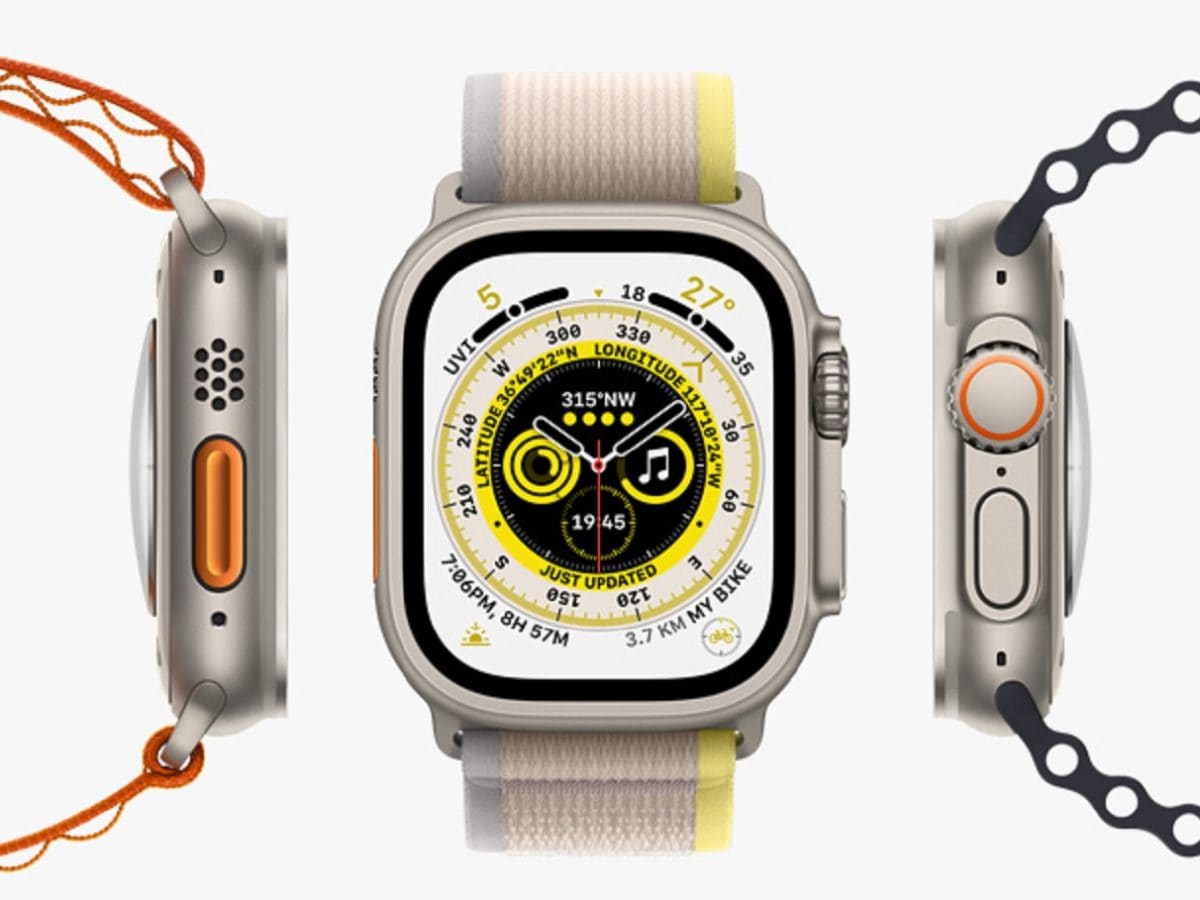 A YouTuber did a durability test of the Apple Watch Ultra.

During this he slammed Ch on the ground, placed it in the nail box and also used hammers.

However, the watch’s display and case broke after 10 hammer blows.

New Delhi. A popular YouTuber tested the durability of the Apple Watch Ultra. The purpose of this test was to check whether the claims made by the company regarding the smartwatch are true or false. Let us know that Apple recently introduced a new watch at the iPhone 14 launch event. During this, the company had said that this is the strongest Apple Watch ever. The company claimed that the Apple Watch Ultra can stand up to any condition.

During testing, YouTuber TechRax slammed the watch on the ground, placed it in a nail box and hammered it. To check the durability of the watch, the YouTuber first dropped the watch from a height of about four feet, causing minor scratches and dents. After this he threw the watch in a jar of nails, but despite this, there was no scratch on the display or case of the watch. However, the strap of the watch got a little dirty.

hammer blow
After this the YouTuber did the next test with a hammer. YouTuber hammered the watch several times one after the other. During this, he kept the watch on a table. The surprising thing is that the table broke before the watch broke. However, the watch stopped working due to hammering seven times. In such a situation, it may be that some internal parts of the watch have been damaged due to which the watch is not working.

Impressive is durability
Even after this, the YouTuber continued to hammer the watch and finally after about 10 tries, the display and case of the watch broke. Considering that the Apple Watch Ultra managed to survive 2-3 initial hits, it can be said that the durability of the watch is quite good. Because no person will hit the watch 10 times with a hammer. In such a situation, this video is going to give relief to the users.

watch price
Let us tell you that Apple Watch Ultra is very expensive in India and it is available at a starting price of Rs 89,900. The smartwatch is already on sale and interested buyers can buy it through Apple.in and other platforms.