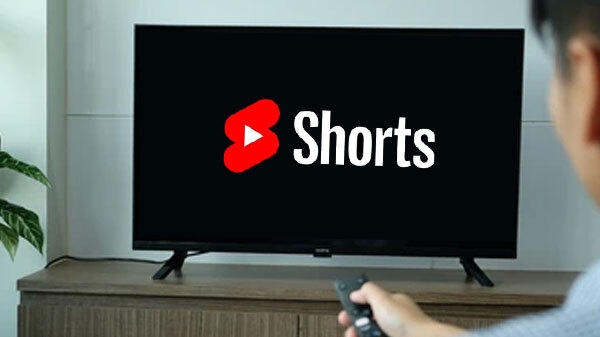 YouTube has released the short video feature amid growing challenges from the TikTok and Instagram reels. The demand for short videos has also increased a lot. Short videos in the digital world make it easy for creators and even users to create and use content in less time. In the beginning, short videos were largely used on small screens of smartphones. But after the launch of Tiktok’s Smart TV app, short videos started being made on the big screen too.

The Google-owned video sharing platform revealed how the team experimented with a design to show short videos vertically on the horizontal display of a smart TV. YouTube said in its blog post, “Bringing shorts to TV is a great bridge to bring together two of our most important experiences, which benefit creators and audiences.”

Interestingly, from displaying YouTube shorts in a traditional video player, to customizing the display to fill in the blank space on either side of the video, YouTube shares the designs they have designed to give the best shorts experience on TV. Had experimented.

Short video will be controlled through remote

Explaining the accessibility of the shorts on the big screen, YouTube says that users will be able to control the video by directly clicking on the short video through the remote. YouTube has also removed the autoplay feature for shorts on TV so users can manually skip ahead to watch the next video.