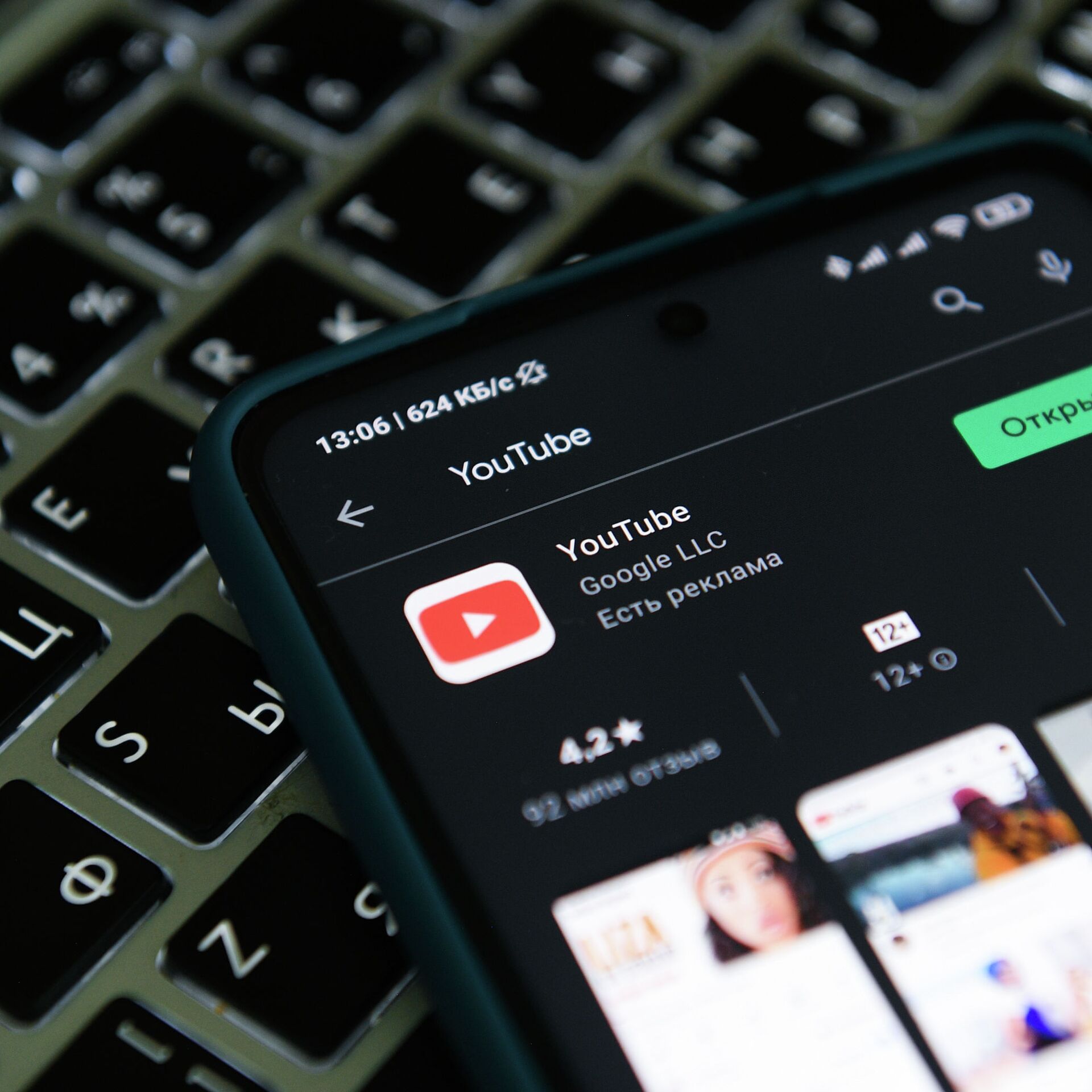 The Wall Street Journal, citing its sources, reported that YouTube intends to launch an online store for selling subscriptions to other companies’ streaming services. Now the management of the service is negotiating with them, the launch is expected in the fall. At the same time, the “channel store” itself has been developed for a year and a half.

For now, you can add an HBO Max subscription to your YouTube TV subscription, but more services will be added in the future. The source did not provide details about the terms that YouTube is discussing with other companies, but notes that they are different depending on the service.

So far, more American platforms are participating in the condemnation. It is reported that a representative of the streaming platform Peacock discussed with YouTube the possibility of adding services to the “store”. There was also interest at Walmart. In parallel with this, the company is negotiating with the owners of cloud services, which will expand the reach of the audience.

At the moment, it is not reported which services will be available when the “channel store” is launched and in which countries this will happen. There has not yet been an official statement about this.