YouTube Shorts big update: launch on tablets and web, and open ‘billions’ of videos for reuse 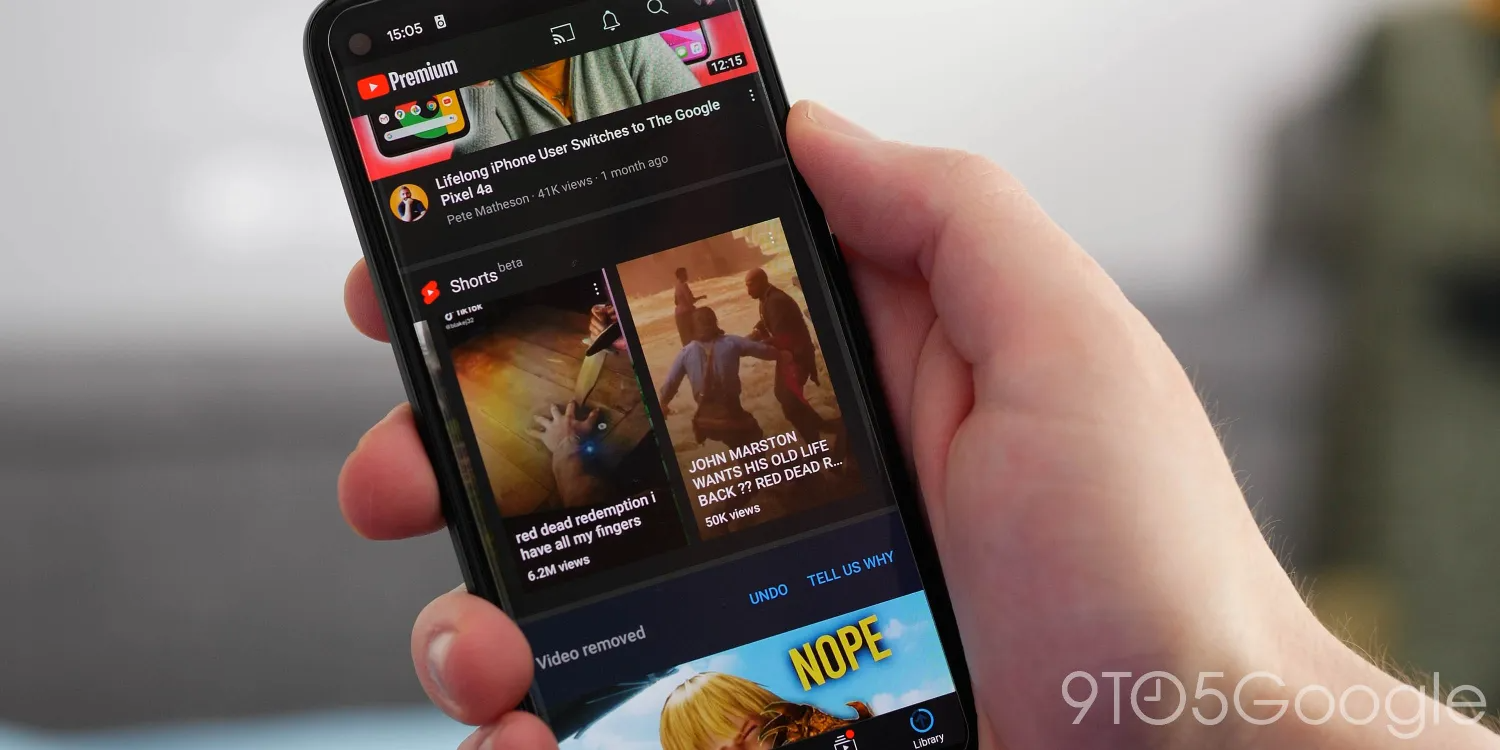 Google has announced a major update to YouTube Shorts, a service that lets you create TikTok-style short videos.

Another significant innovation allows creators to use excerpts from the “billions” of videos already published on YouTube in their short videos.

Opening YouTube’s library of billions of videos for reuse is a major step that could allow creators to profit if their original content goes viral or is widely shared by others.

The feature will be available on YouTube for iOS in the coming weeks, but won’t appear on Android until later this year.