YouTube removed 1.7 million videos in India in the month of July-September, the company explained the reason 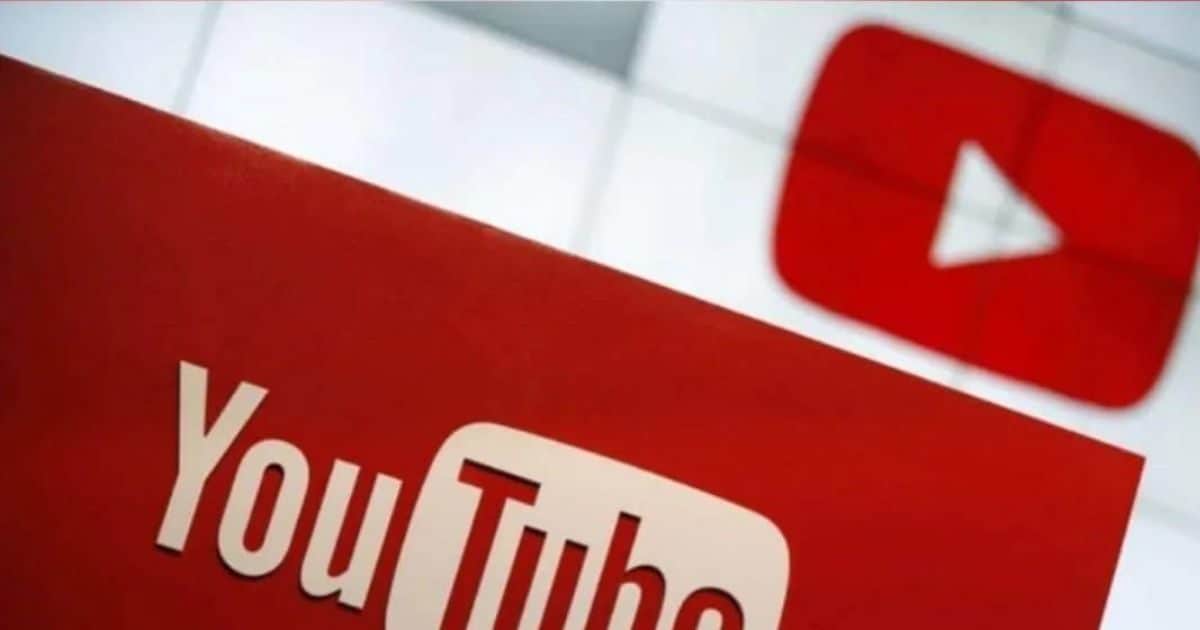 Globally, YouTube has removed 5.6 million videos from its platform for violating these guidelines.

Of the videos caught by the machine, 36 percent were immediately deleted.

The platform has also removed 737 million comments for violating guidelines.

New Delhi. YouTube has removed 1.7 million videos in India for violating the company’s Community Guidelines during the July-September quarter. The Google-owned company has informed about this on Tuesday. According to YouTube’s enforcement report for the third quarter of 2022, 1.7 million videos have been removed for violating YouTube’s Community Guidelines between July and September 2022.

Globally, YouTube has removed 5.6 million videos from its platform for violating these guidelines. The report said that 36 percent of the videos caught by the machine were immediately deleted. That is, they did not get a single ‘view’. At the same time, 31 percent of the videos were removed between one and 10 ‘views’. The report said that 73.7 crore comments have also been removed by the platform for violating the guidelines.

Most of these channels were removed for violating company spam policies. According to the report, more than 90% of the videos that were removed from Google’s company YouTube were removed due to being fake.

Some channels or videos promise something else to the users, and then they are redirected to some other site, so that they get clicks, and they can earn money from it.