YouTube is testing ‘Play Last in Queue’ feature, what does it mean? 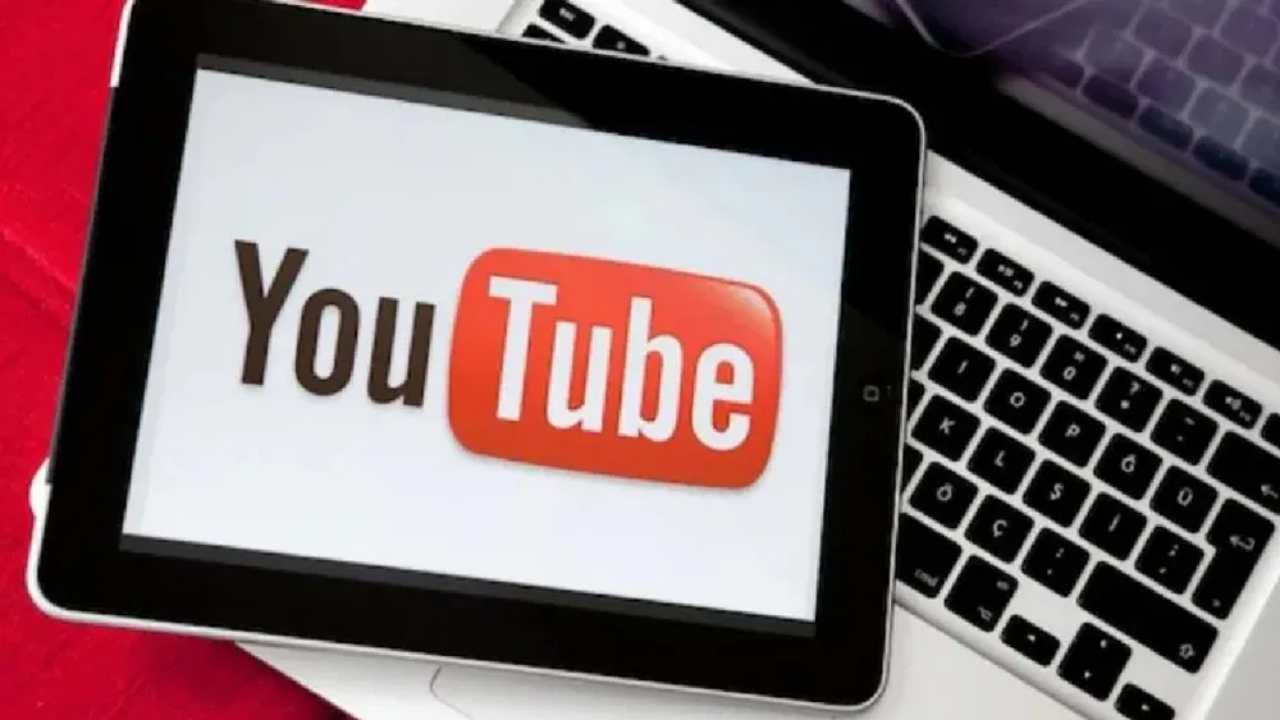 YouTube Videos: We can easily see the queue system on the YouTube web version. However, this feature rarely appears in the YouTube app version. According to the latest report, now users are going to get this new feature very soon. Let us see how this feature works.

YouTube News: video streaming platform Youtube Working on many new features. This time Google streaming platform owned by queue Testing the system feature. According to reports, the upcoming feature will be launched on Android and ios Will be offered for both the apps. cue system youtube web version Is visible on, but rarely appears in the app. However, very soon users will see the Q button in the three dot menu on the video thumbnail. The big advantage of the upcoming feature will be that all the videos in the list will play. See here how this feature works.

The way to manually turn on this feature will be very easy. Users have to go to the profile picture and then tap on Settings. After that scroll down to New Features. Now this feature can be turned on after tapping on the Queue button.

This feature will be useful in watching videos one after the other on YouTube. According to the report of The Verge, very soon users will be able to see the new ‘Play Last in Queue’ button in the app. When you turn on this feature, the ‘Play Last in Queue’ button will appear in the three dots menu on the video thumbnail. Under this feature, as soon as the video ends, the app starts the next video of the queue. This process continues until all the videos included in the queue list are played.

Testing of a new feature is also going on on YouTube Music. It has been claimed in the report that users will be able to see live lyrics with the changed casting user interface. According to the report of 9to5google, some users have seen this feature in their app.

A Reddit user has recently noticed a change in the user interface (UI). According to the user, an updated UI has been seen while casting YouTube music from Android smartphone to Chromecast Ultra. The user suggested that the album artwork, song name and artist be placed on the left side of the screen instead of in the center.