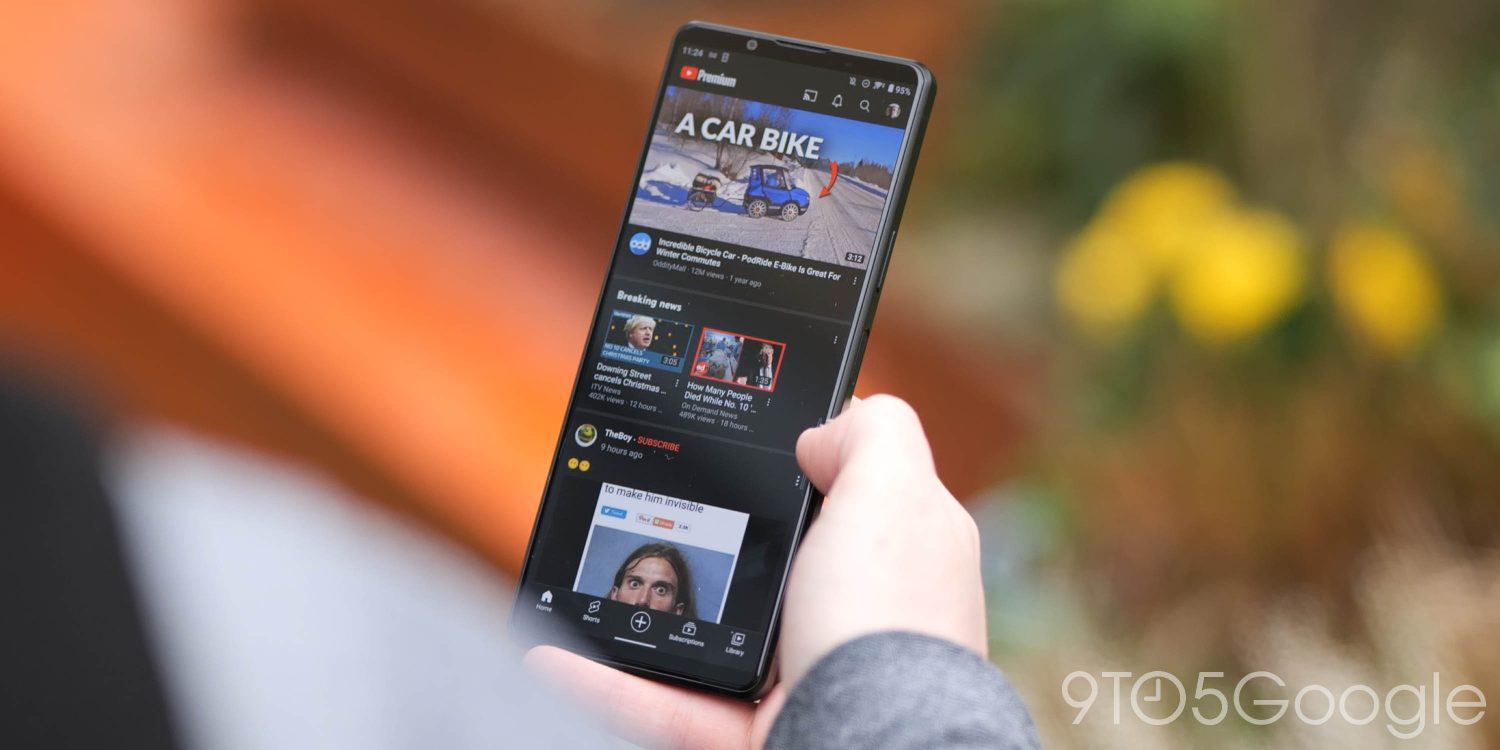 Google has begun testing an update for the mobile version of the popular YouTube video platform.

Recently, while the rest of the service has been updated, the user interface of the YouTube channel home page has remained unchanged. Now the changes have affected this very area.

The new interface is not yet available to all users. Perhaps this is just testing on a separate group of users, but the innovation is quite consistent with recent changes in other sections of the service.