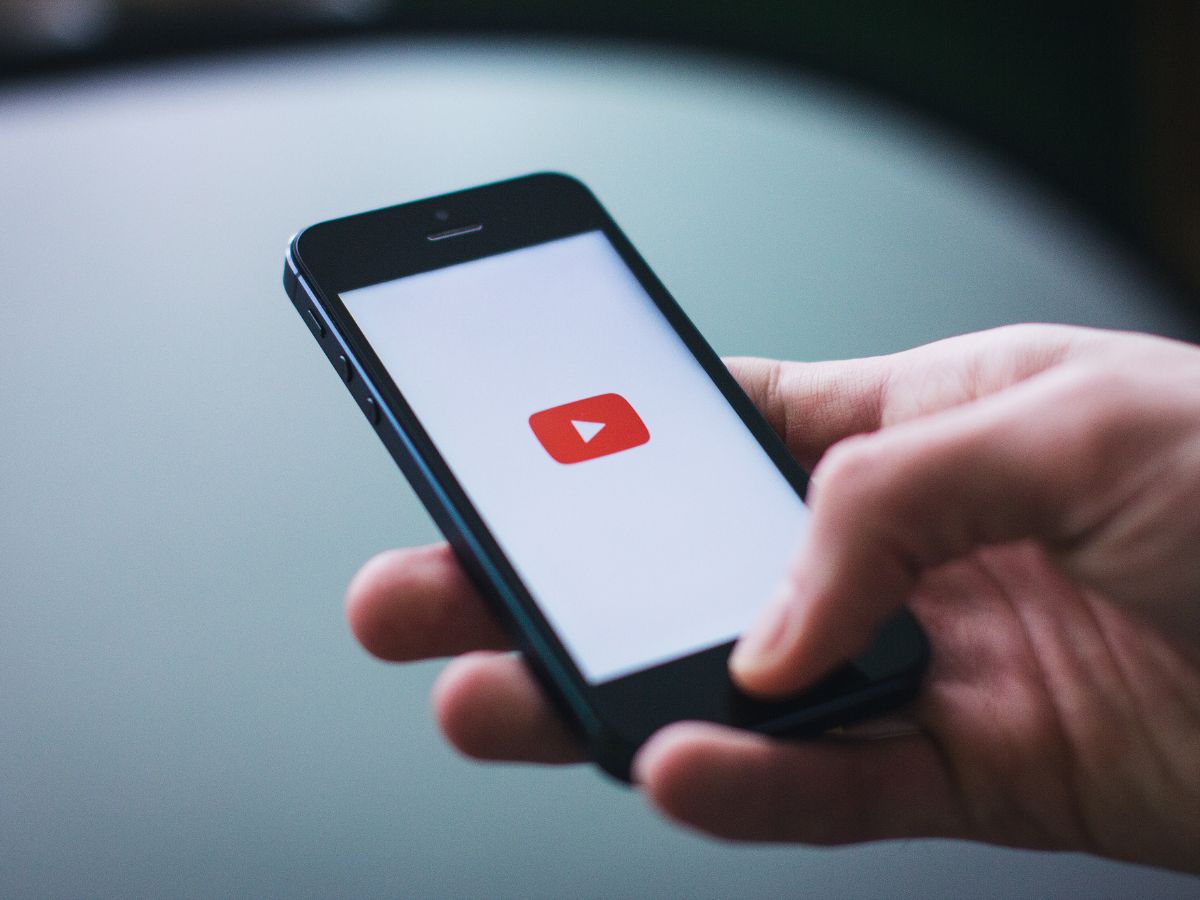 Primetime channel service is currently available for US users.

New Delhi. Users use YouTube to watch music videos, movie trailers and full length movies. However, now the streaming giant has introduced a new functionality for users, which will give users access to multiple streaming services within the YouTube app. The name of this feature is Primetime Channel. Through this, YouTube users will be able to sign up for various streaming services such as TV shows, movies and live telecasts, and browse and watch them within the app.

In this regard, the company said in a blog post that the new Primetime Channel feature will give users access to more than 30 channels. This includes Showtime, Starz, Paramount+, Wix+, Tasmade+ and AMC+. Also YouTube users can also subscribe to these channels directly from the YouTube app, after which these channels will be available on the interface of the app.

Trailer and interview will be visible on the homepage
The company has written in its blog that once you sign up, the content of your primetime channels will appear in the YouTube experience of your choice. Apart from this, the homepage of primetime channels will have shows, movies, behind-the-scenes footage and cast interviews along with curated trailers. The company also said that it will soon be adding NBA League Pass and more streaming services.

Have to make monthly payment
To subscribe to the available channels, YouTube users need to visit the Movies & TV Hub within the app, where they can subscribe to the channel of their choice by paying monthly for the service. YouTube’s newly introduced primetime channel functionality will allow users to access other services in the same way they rent movies and shows from other channels in Amazon Prime Video’s store.