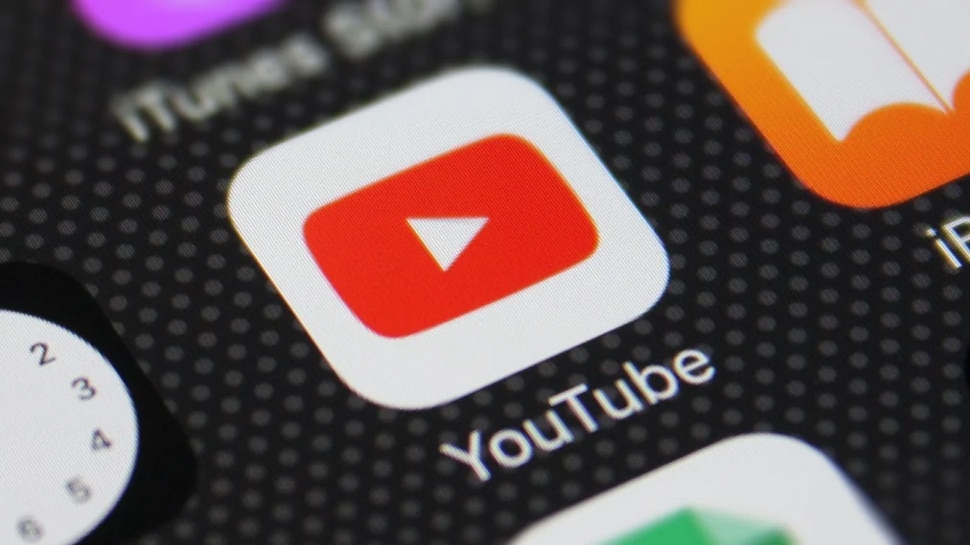 New Delhi. YouTube Faces Global Outage: Google-owned YouTube suffered a global outage on Wednesday morning. Users got error messages while trying to watch videos along with logging issues. However, YouTube later said that all the problems have been fixed. For example, YouTube users also reported problems with sidebar navigation, switching accounts, or accessing website elements such as the Settings menu.

What did the company say?

YouTube has confirmed that the site is experiencing a number of problems affecting users around the world. The company said, “Receiving reports from around the world that some of you are having problems with certain features (such as logging in, switching accounts and using the navigation bar) on the YouTube Services, we are aware of and are aware of this. Working on fixing it.”

done in no time ok

Some users were unable to cast YouTube to their TVs or use the app on their gaming consoles. The company said that while watching the video, they also got the ‘No Internet Connection’ error message.