Your phone’s camera will now show; Is the medicine real or fake, you will be able to find out with the QR code in a pinch 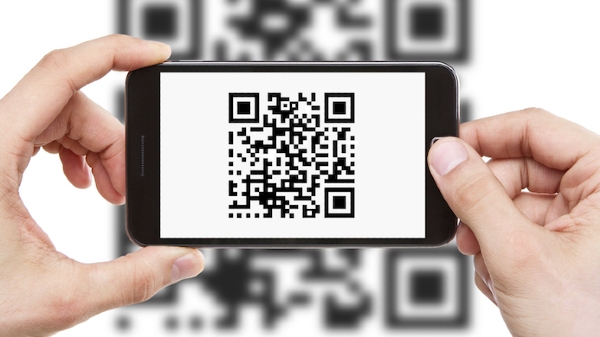 QR code to check if medicines are fake: In order to reduce the risk of consumption of counterfeit drugs, the government will soon introduce a ‘track and trace’ system for top drug makers to check the use of substandard and counterfeit products.

According to a report in Times of India, around 300 top drug manufacturers will be required to include a barcode or Quick Response (QR) code on the primary packaging label. Antibiotics costing over Rs 100 per strip are expected to be included.

The proposed mechanism will allow customers to scan the QR code to access the government website. In addition, these codes will authenticate the following information about the drug, including identification code, proper and generic name of the drug, brand name, manufacturer’s name and address, batch number, manufacturing date, expiry date and manufacturing license number. Consumers will be able to enter a special ID code in the government portal and track it using their mobile phones.

Now the business of fake medicines will stop

In the first phase, around 300 best-selling drugs will have barcodes printed on the primary packaging. This system is expected to increase the cost by 3-4 per cent. According to sources, the Center is trying to set up a central database organization where consumers can access data through a single bar code provider for the entire region. According to World Health Organization (WHO) data, about 10 percent of medical goods in low- and middle-income countries are substandard or counterfeit, but such incidents occur everywhere.

this is the complete process