Your cat is watching you mentally 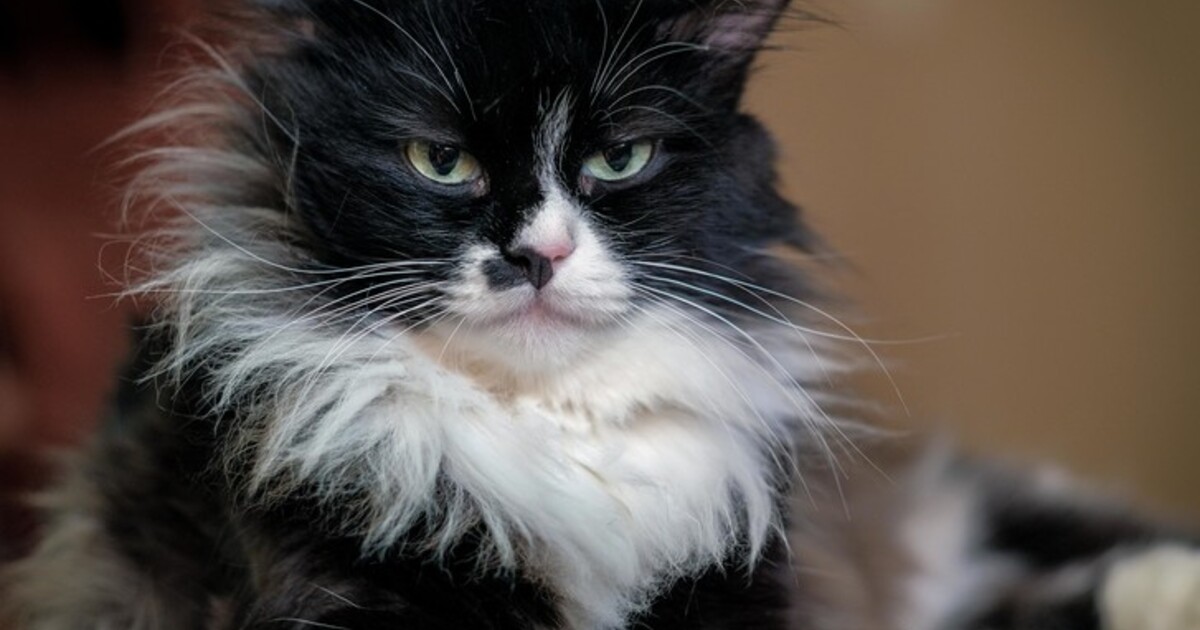 Cats keep a mental picture of their owner – this was confirmed by the experiments of Japanese scientists from the University of Kyoto.

Cats have excellent hearing and, thanks to it, are able to locate prey in poor visibility conditions. Such anatomical features help to process information obtained from ambient sounds and recognize the physical presence of someone. Recent studies have shown that cats expect to see their owner’s face when they hear their voice.

In the new experiment, 50 cats participated: 27 of them lived in a “cat cafe”, in rooms with relatives, and the rest of the subjects were domestic. First, the recorded voice of the owner calling the animal by name was used as a stimulus, and, for the purity of the experiment, then again it or a stranger. The animals themselves were alone in the room, from different ends of which these audio recordings were played to them. Eight experts assessed the pet’s response to ear and head movements based on video.

The results showed that cats were most confused when the voice of their person was first heard from one side of the room and then from the other.

Perhaps they mentally mapped the owner’s location when they heard his voice in the “addictive phase” and were amazed at his “impossible teleportation” in the next step.

When the animals turned on the recording of an unfamiliar voice, they were not too surprised, as well as when playing the meows of other cats or the usual random sounds.

According to scientists, the discovery suggests that cats have mental representations of their “invisible” owner associated with his voice.