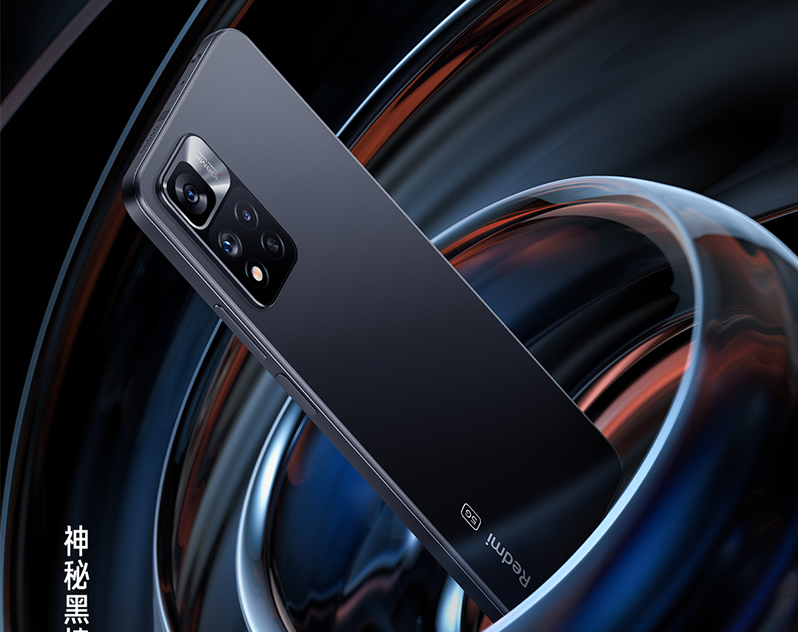 At the end of October, Xiaomi unveiled the Redmi Note 11 line in China. It includes the base Redmi Note 11, Redmi Note 11 Pro and Redmi Note 11 Pro +. The whole series has become bestseller on the Chinese market from the very first minutes. Now an international launch is expected. The basic version should be available in India under the name Redmi Note 11T. The presentation is already scheduled for November 30.

But regarding the rest of the market, it was reported that International versions of Redmi Note 11 could get a completely new design and a Qualcomm Snapdragon SoC instead of MediaTek Dimensity, but will only debut in the first quarter of 2022.

As 91mobiles has now said with reference to the authoritative network informant Mukul Sharma, the global variants of the Redmi Note 11 Pro and Redmi Note 11 Pro + have already begun to undergo internal testing in the European region. This indicates an imminent release, perhaps even in Europe, users will not have to wait for the beginning of 2022. That being said, smartphones have the same model number as their Chinese counterparts. For example, Redmi Note 11 Pro + will ship with model number 20191116UG. Apparently, the transition to Qualcomm Snapdragon will also not take place.

Mukul Sharma is an informant with a good track record. In particular, he was the first to talk about the Xiaomi Mi Note 10 with a 108-megapixel camera.