You will not be able to know when the last time you were active, WhatsApp is bringing a new feature 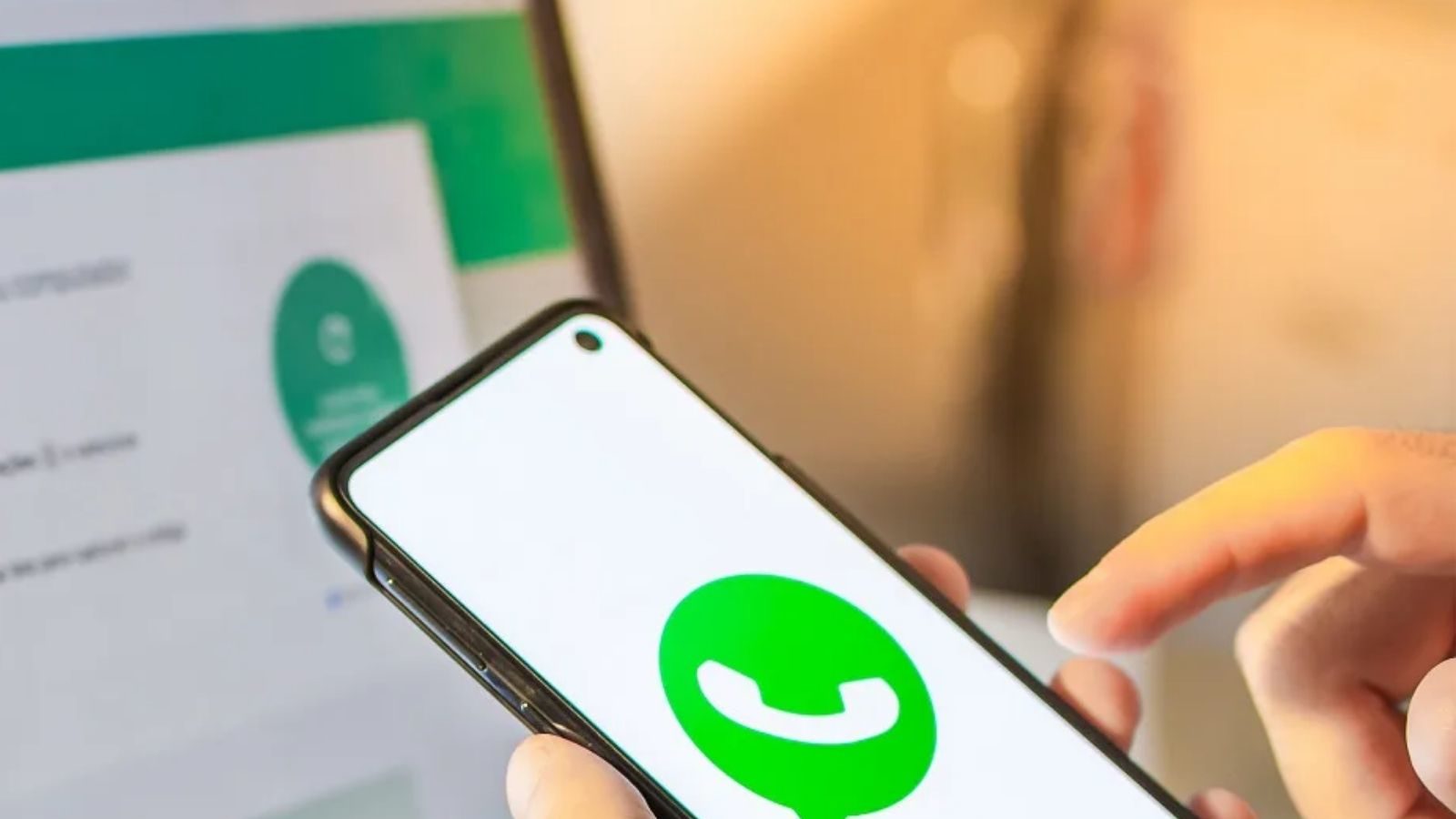 WhatsApp New feature: Instant messaging app WhatsApp keeps on launching new features and updating old features to keep the excitement among its users. In this episode, WhatsApp is now going to introduce another feature. In this feature, special attention has been paid to the privacy of the users. With the help of the new feature, users can hide the ‘last seen’ option for specific people.

Currently, users get three options to show the last scene. Users get the option of Everyone, My Contact and None. He had to be blocked from certain people to make the last scene high. After the new update, you can remove Last Seen for some people. For this they will not have to be blocked.

what is last scene
The last seen feature shows when the user last checked his WhatsApp. With this feature, the sender of the message gets to know whether you have seen any message, even if read receipt is turned off.

WhatsApp has announced that it has decided to include the option for users to hide their ‘last seen’ from certain users in the latest update of the iOS app, according to WabiInfo, a website that tracks new features of WhatsApp. . Turning off ‘Last Seen’ status is a secret option that allows users to choose whether they want their contacts to know when they last used the app.

WhatsApp can limit who can see your status for an extended period of time. This option can be turned off completely. With the implementation of the new feature, users will be able to block specific people from viewing the information.

WABetaInfo reported that WhatsApp iOS beta version 22.9.0.70 introduces an option to ‘Exclude My Contacts’ in the ‘Last Seen’ section of the app’s privacy controls. To use this feature, you have to go to Settings and go to Privacy and there Last Seen > My. Here in the contact list, enter the names from whom you want to hide your last seen status.