You will be able to do what was impossible till now on WhatsApp! The new feature rocked 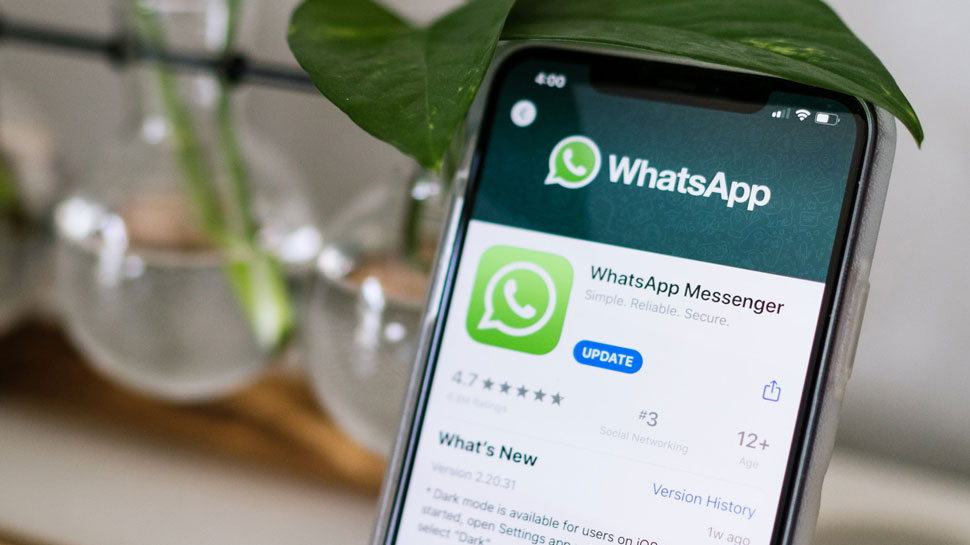 WhatsApp New Feature: If you also use WhatsApp to talk to your friends and relatives, then we have information about an amazing feature for you which will be released in the coming time. This is the feature that all the users have been waiting for a long time.

WhatsApp Update Voice Notes on Status: Although there are many chatting apps and platforms in the world which are used, but one app which is used by almost everyone and which is counted among the most popular and famous platforms is WhatsApp. Is. From time to time, WhatsApp keeps on releasing many attractive features for its users. Similarly, if the news is to be believed, another new feature is being released on WhatsApp, about which the users are very happy to hear about it and are also waiting a lot for it. We will tell you what is this feature, what will be its benefit and how and for how long it will be released for the users.

For your information, let us tell you that the latest report of WABetaInfo says that WhatsApp is working on a new feature. This feature will allow WhatsApp users to do something that till now users were not able to do on WhatsApp. This feature is directly related to the status update of WhatsApp. Opening the suspense, let us tell you that the new feature that WhatsApp is working on is that now users will be able to share photos and videos as well as audio notes on WhatsApp.

Audio notes can be put on WhatsApp Status

As we just told you, after the new update, whenever you set a WhatsApp Status, you will be able to use WhatsApp Voice Notes in addition to photos and videos on it. A voice note shared on Status can be called ‘Voice Status’.

In the report of WABetaInfo we are talking about, it has been told in detail through screenshots how this feature will work. According to the screenshot, there will be a new option or icon at the bottom of the status tab, so that the user will be able to use voice notes on status updates. Whoever you allow to show your status will be able to listen to this ‘Voice Status’. Keep in mind, this voice status will also come under end to end encryption of WhatsApp.

Let us tell you that this feature is currently being worked on and no information has come about how long and for which devices it will be released.

6 PCIe x16 slots and 2 10 Gigabit LAN ports. Motherboard based on Intel W790 chipset for Sapphire Rapids processors was estimated at...