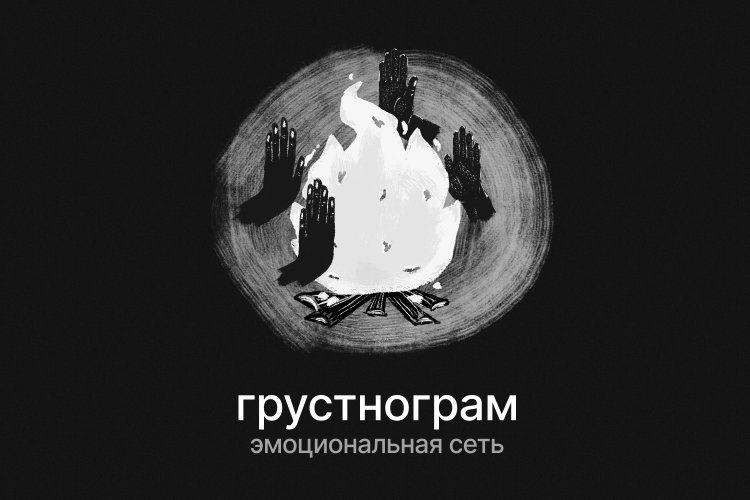 The Russian social network “Grustnogram” has launched new features. From now on, users can communicate in chats called “Mugs”, as well as share emotions and receive support from interlocutors.

The developers said that now “Mugs” allow you to communicate in 16 formats, which are formed by combining several settings. For example, open to all or closed chats are available (access by invitation only). There are anonymous chats where all the avatars are replaced by the faces of famous people. All this is similar to the capabilities of Telegram and other instant messengers.

In addition, there are chat rooms where you can only write to authors. In this case, ordinary users only read what is written, it is similar to an overheard conversation. Finally, instant “Mugs” are promised, in which messages are deleted after 108 seconds.

For the Circles format, a profile is automatically created where authors can post their posts, stickers, comments, and more. The developers themselves believe that such updates are needed for users of the “sad” social network.

“Conceptually, “Grustnogram” is about people, first of all, about communication, about support, about acquaintances, about joint creativity. Until recently, the liveliest place in “Grustnogram” was the telegram chats created on its basis, because, in fact, there were no opportunities other than comments for communication in “Grustnogram”. But, since our team is itself an active user of the network, we understand that it is necessary to develop formats for communication, communication and co-creation, which is why we came up with a new big entity called the “circle”“, – said Alexander Tokarev, one of the founders of the project.

This innovation has already been launched, but the developers claim that they have something else to surprise users with.

The social network itself appeared in late March.