You have never seen such an Apple Watch Series 7: X-ray images of the watch published 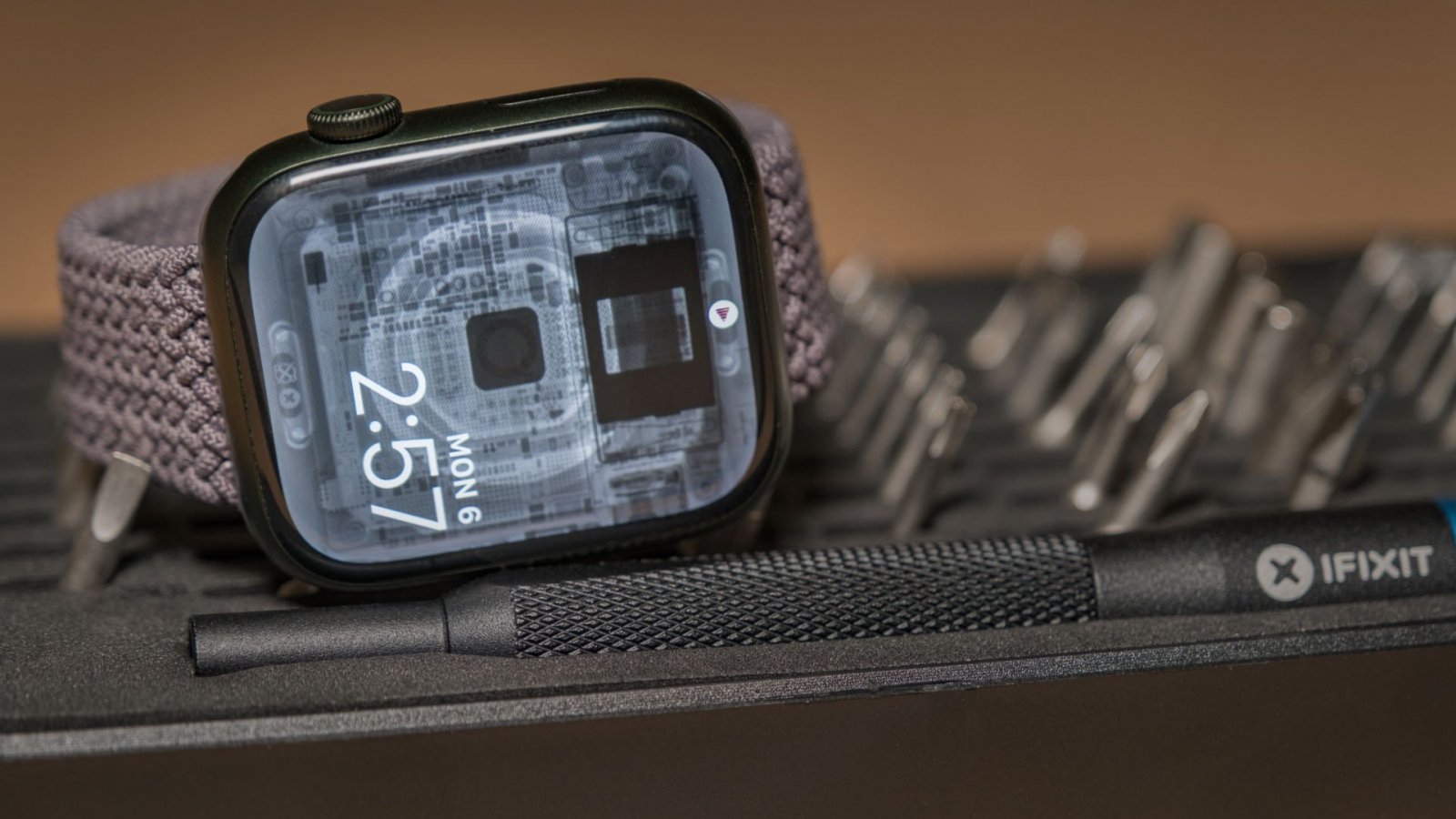 Apple unveiled the latest Apple Watch Series 7 smartwatch this fall, along with the iPhone 13 and the new iPad. The watch hasn’t changed much in appearance, but it still became a welcome novelty for Apple users.

In October, iFixit experts have already disassembled Apple Watch Series 7, showing what is inside the watch, and now the resource has published X-rays, which are available for download in high resolution.

It was reported this week that a class action lawsuit has been filed against Apple alleging that nearly all generations of Apple Watch smartwatches have a bloated battery defectdamage to the screen or injury to users.

It is noteworthy that the complaint mentions all models of Apple smartwatches with the exception of the Apple Watch Series 7.