You can win Rs 5.5 lakh by giving an idea to NASA, this is the challenge 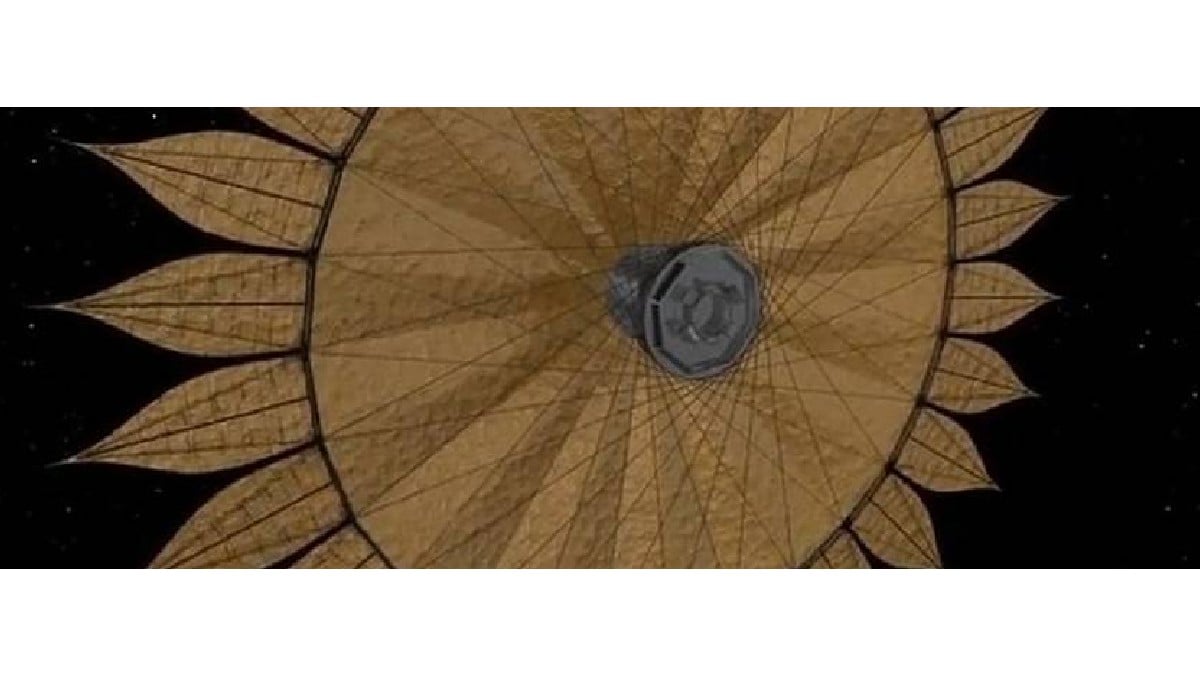 The American space agency NASA also includes common people in many of its projects. If you are interested in space science, then you can win $7000 i.e. approx Rs.5.59 lakh. NASA is soliciting ideas from people for building a lightweight starshade as part of its ‘Ultralight Starshade Structural Design Challenge’. According to the information, five based submissions have a chance to share the amount of $ 7,000. This starshade is being built for NASA’s Concept Hybrid Observatory.

NASA GrabCAD is hosting this challenge. If you want to join, then complete the task by the last date 22 August. People’s ideas will be tested on how sustainable and useful they are for the project. There will be a prize money of $7,000 for the best 5 submissions.

Actually, the US space agency is preparing many missions to find traces of life outside the Earth. Till now she has also launched many missions, but there are many challenges in space and NASA wants to keep every preparation complete to make its mission successful. There is a preparation to reach there in space through the starshade, where humans are just thinking right now. In such a situation, if your idea works, then it will not only be a big deal, you will also become entitled to the prize money.

NASA’s Concept Observatory is also being called HOEE (Hybrid Observatory for Earth-Like Exoplanets). For this observatory, many large telescopes will be used to search for planets. Also, with the help of the starshade to be deployed in space, a shadow will be cast on the stars of the exoplanet. In this way, scientists will be able to see the light coming from the surface of the exoplanet, they will know what is there after all. Exoplanets are seen as planets full of potential for life. They are called exoplanets because they orbit other stars, not the Sun.

If you are interested in space science, then this is a great opportunity for you. By impressing NASA with your idea, you can become a contender for a big prize money. For more information this click on link Do it.