You can separate your important messages on Google Messages app, know what is the easy way 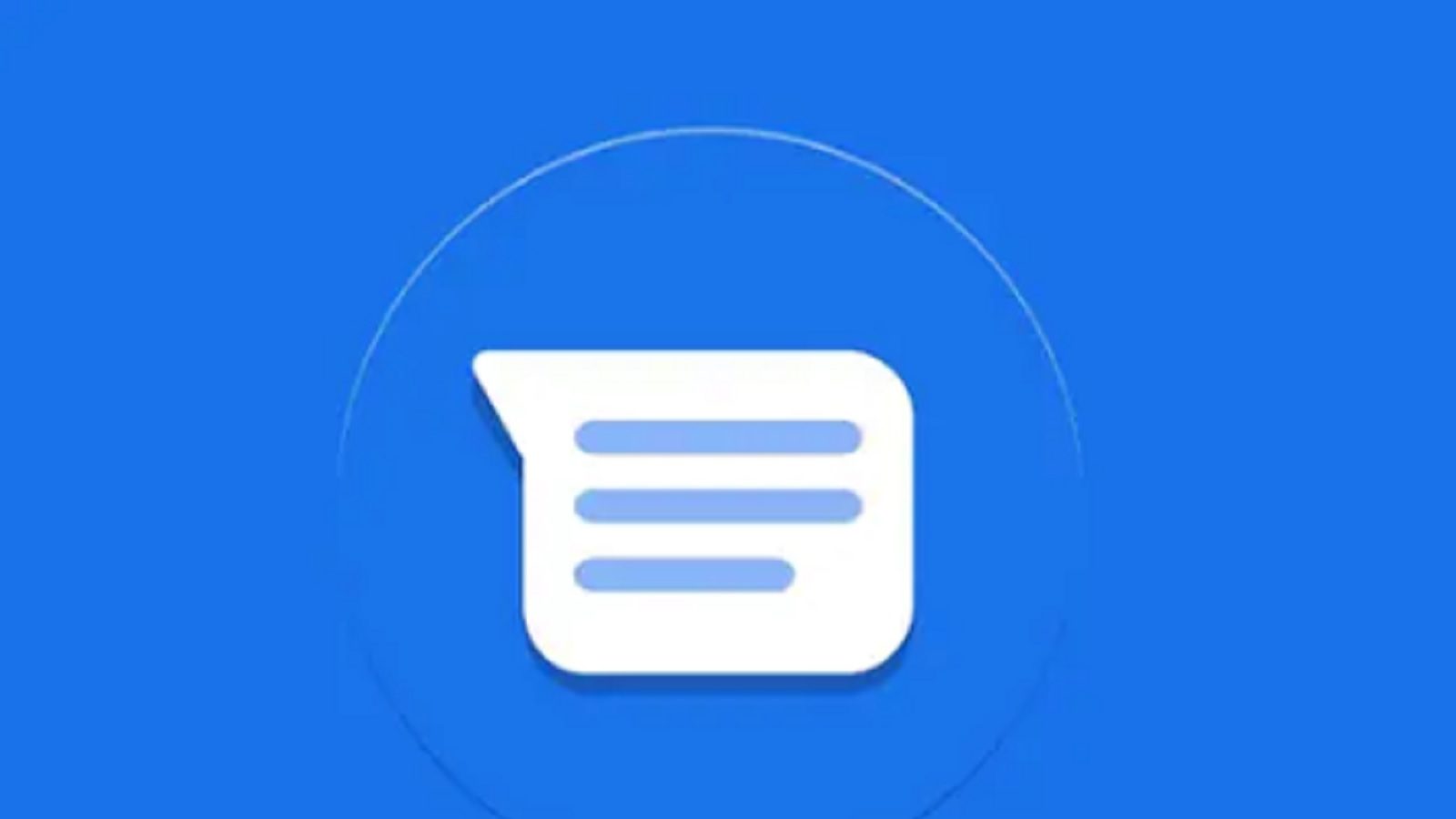 Google its default messaging app in a few years Google App (Google Messages App) It has introduced many interesting features. Last year, the tech giant rolled out a feature for its Messages app, allowing users to keep track of their important messages. Google has introduced a feature called Star Message, which allows users to separate their important messages from all conversations.

So, if you also want to keep your important conversations safe, then use the Star Message feature present in the Google Messages app. Let us know what is the complete method…

How to Star Message :-

1. Open the Messages app on your phone.

2. Now open a chat in which you want to star the message.

3. Now tap and hold the message you want to star.

How to find Starred messages.

You can also easily find your stared messages in the app. To search star message, follow the steps given below. In your conversations, select an option to search for star messages in history.

1.Tap on Search Conversation and then on Starred.

2.Tap on More Option and then go to Starred.

This feature was released for iOS users only in July 2021. However, it has now been launched for Android users. If you also want to delete all your search history 15 minutes ago, then this feature will be very useful for you. Also, no one else will be able to see what you have searched.