You can now shop on Amazon, eBay and Walmart with PolyDoge! 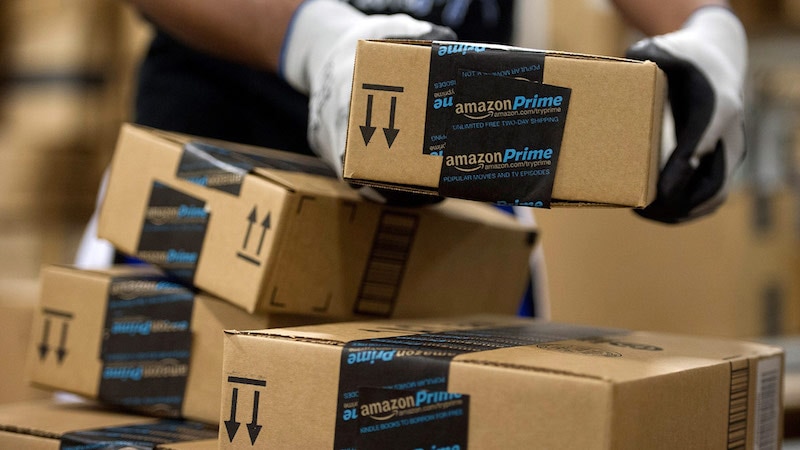 PolyDoge, a token of the PolyDoge blockchain, is now available on the popular cryptocurrency e-commerce platform shopping.io. Which means PolyDoge can now be used to shop at major retailers like Amazon, eBay and Walmart.

POLYDOGE is the native token of its blockchain. It is a dApp built on the Polygon blockchain that gives users access to a variety of DeFi platforms on Polygon. It can now be used by POLYDOGE traders for trading or for other DeFi protocols. Although Amazon is still directly cryptocurrency does not accept.

In April, Amazon.com CEO Andy Jassy said that the company has no intention of using cryptocurrencies for payments in its retail operations at this time. However, he did say that he believes that non-fungible tokens will see a lot of growth in the times to come, so it may be possible to sell them on the company’s e-commerce platform. On the other hand, eBay indicated in May 2021 that it was looking into the way of including non-fungible tokens on the platform. The platform had also said that in future it would cryptocurrency You can also think of accepting it for payment as well.

eBay is the first e-commerce company to sell NFTs on its platform. It also offers NFT sales for digital items such as trading cards, pictures and video pieces, which the company launched last year. In addition, the company launched its first line of NFTs in May this year in partnership with Tezos and Polygon based NFT platform OneOf. After that in the last month i.e. June, the company announced that it has bought non-fungible token marketplace KnownOrigin.