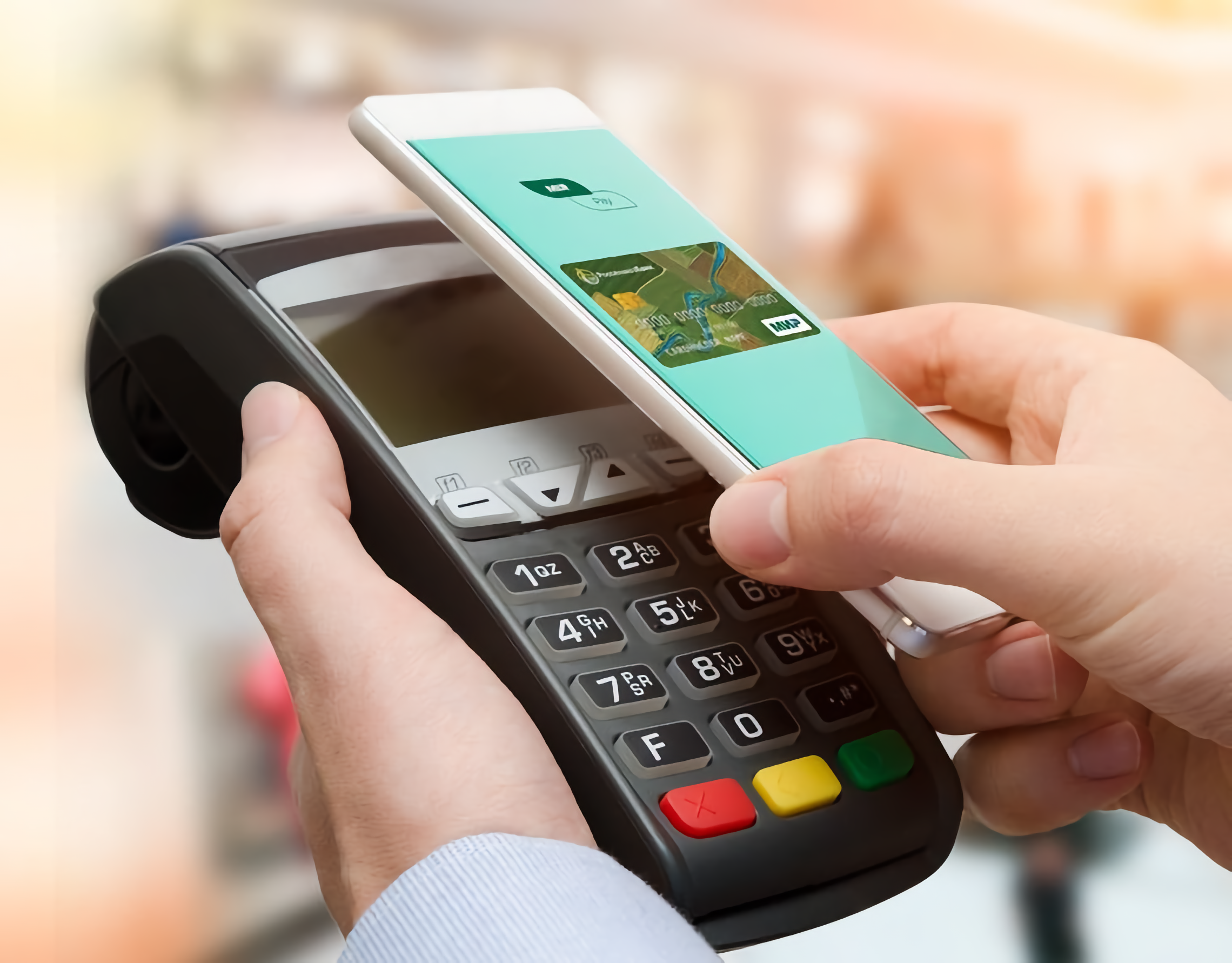 The Mir Pay payment system began to work on the territory of Belarus. This was reported by the press service of the National Payment Card System (NSPK).

Mir card holders, users of smartphones based on Android OS (starting from version 7.0 with NFC support), can now pay for purchases via Mir Pay both in Russia and Belarus. The service is supported by POS-terminals of banks participating in the Belarusian payment system Belkart, which accept contactless cards.

According to the press service, the infrastructure for accepting Mir contactless cards and the Mir Pay service in Belarus will continue to expand.

In addition, starting today, August 5, VTB Bank (Belarus) also provides its customers with the opportunity to upload previously issued Mir cards to the Mir Pay service. Users of the service will be able to pay for purchases and services using Android smartphones both in Belarus and when traveling to Russia in the network of devices of all Russian banks that service payments through Mir Pay. At the same time, you can download into the application both a card issued in plastic and a virtual Mir card of the Belarusian VTB Bank.

Recall that Mir Pay cards can be loaded into Mir Pay from more than 100 Russian banks. You can download the free application from Google Play, RuStore or App Gallery.