You can forget about the reduction or cancellation of duties on the import of cars into Russia. 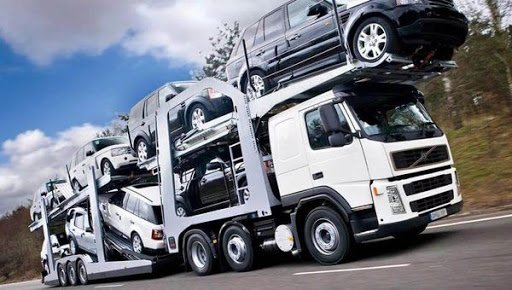 The possibility of reducing or abolishing duties on the import of cars into Russia is not being considered. This was announced at the international exhibition Innoprom-2022 by the Minister of Industry and Trade of the Russian Federation Denis Manturov.

“The issue of reducing or canceling import customs duties is not currently being considered, as it does not meet the interests of the development of the Russian economy and industries in the face of external sanctions pressure”– said Denis Manturov.

What exactly is hidden behind this ornate formulation is not clear. It is possible that the relevant ministries simply do not want to sponsor the foreign automotive industry, because if duties are reduced, many will prefer an old foreign car to the new “ragged” Granta. Even now, with the current high duties, the demand for used foreign cars in Russia has grown significantlyit is logical to think that with a decrease in duties, the market for new cars can practically stop.

Recall State Duma deputy from the Liberal Democratic Party Ivan Sukharev proposed to Anton Siluanov to consider the possibility of introducing a preferential duty rate of 5%, according to which individuals could “register one car within five years, leaving the current rates of 48-54% for the payment of duties for the second and subsequent cars imported during this period.” As part of the same initiative, it was proposed to create a separate list of cars that could be imported into Russia on preferential terms.

As a result, the head of the Ministry of Finance rejected this proposal, explaining this by the possibility of a serious reduction in the revenue side of the federal budget, violation of the regulatory framework of the EAEU and the risk of new illegal schemes for importing cars in order to evade customs payments.