You can easily check live status of train through Google Map, easy way 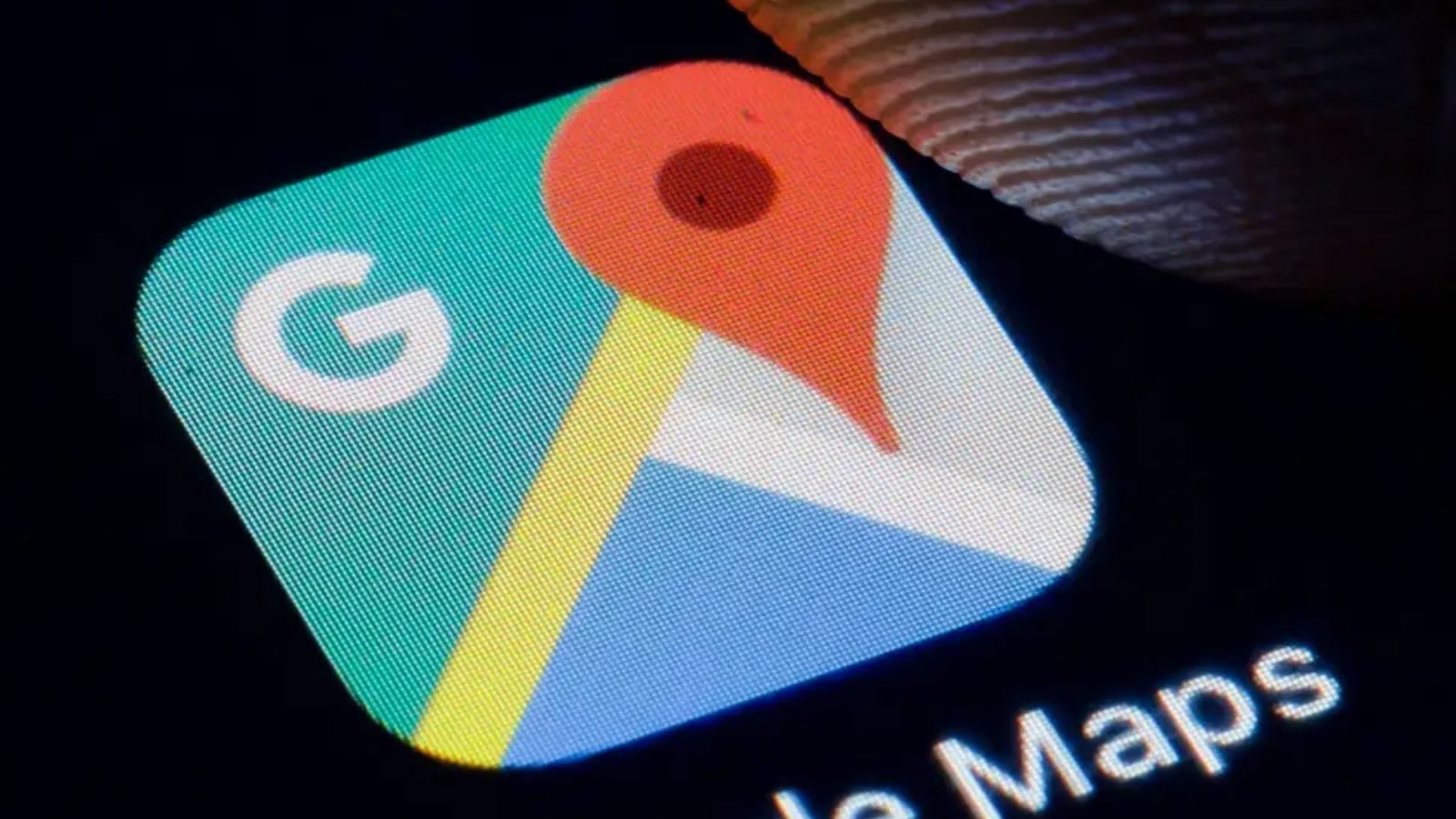 Every day lakhs of people travel by train of Indian Railways, and for one reason or the other, you also get news of some train being late. The train runs late due to fog, especially in the winter season. In such a situation, it becomes very important to know where the train has reached, or how late it is running. Tracking the live running status is very important. To check the live status of the train, passengers check through various apps, in which the arrival time of the train is found. It also gets to know where the train is now.

Meanwhile, there is a good news for you, that Google Maps has recently added many new features, which also include telling the price of toll tax. Google has also added a feature to make the journey of train passengers easier. This feature is of live train status. Through this feature, you can get train arrival time, schedule, delay status and other similar information on the app.

To get the facility of Live Train Status updates on Google Maps, it was launched on Android and iOS versions of the app about 3 years ago in 2019. If you want to use this feature, then know the complete process to check the live status of the train.

You must have an active account in Google before starting the process. Let us tell you that Google has partnered with Where is My Train app for this feature. Here we are going to tell you how to check live train status through Google Maps.

How to check live running status of train…

1. First of all, you have to open Google Maps on your smartphone.

2. After that enter the destination station in the search box.

3. Then tap on the ‘Train’ icon at the bottom of the Destination dialog box between the ‘Two-wheeler’ and ‘Walk’ icons.

4. Tap on Route option with train icon in it.

5.Then tap on the train name to check live train status.

6. After this you will get the live status of your train.