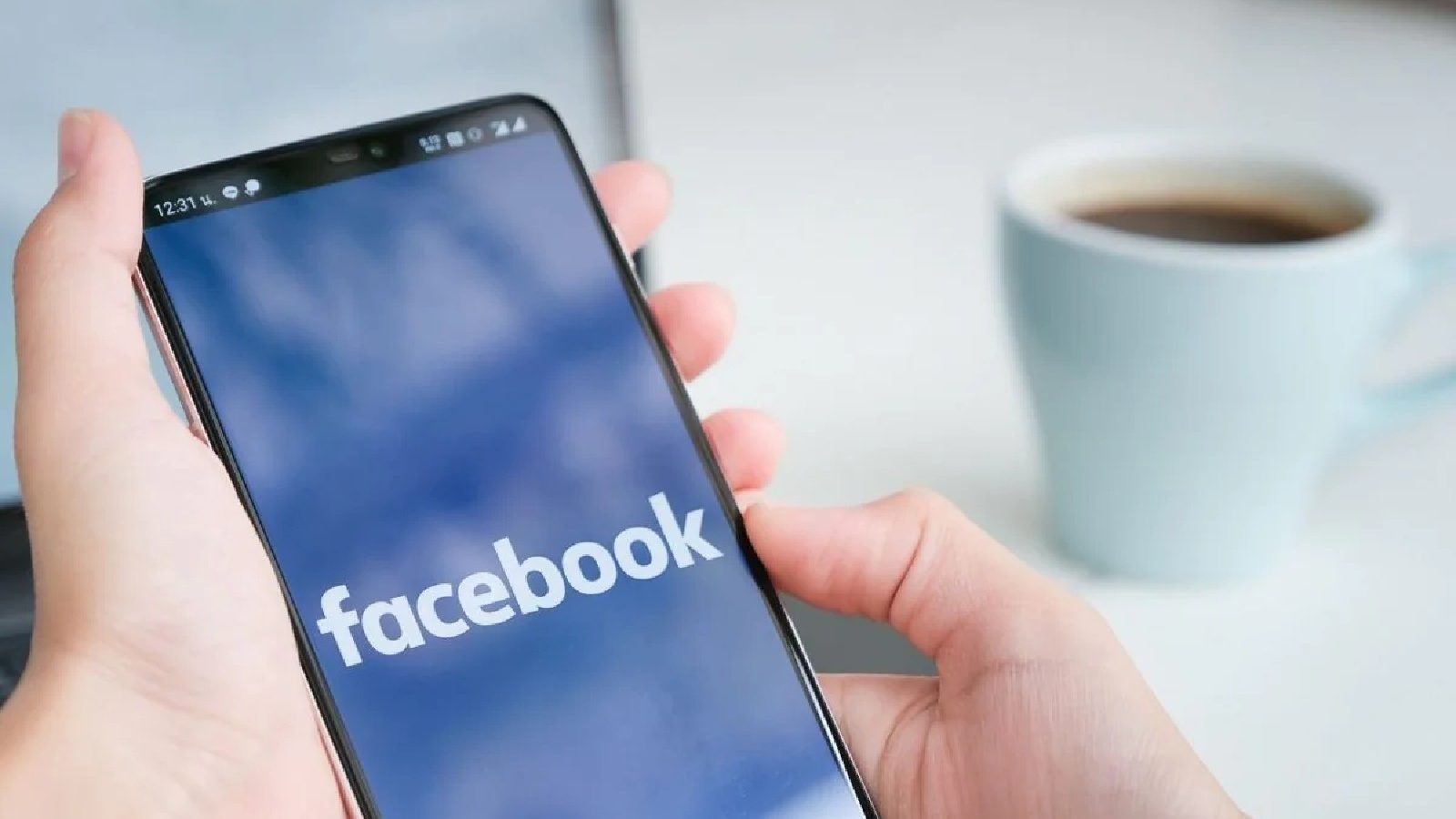 Globally Launched Feature
Meta told on social media that this feature has been launched globally. This will be a new source of earning for the creators. This feature was rolled out for Facebook last year.