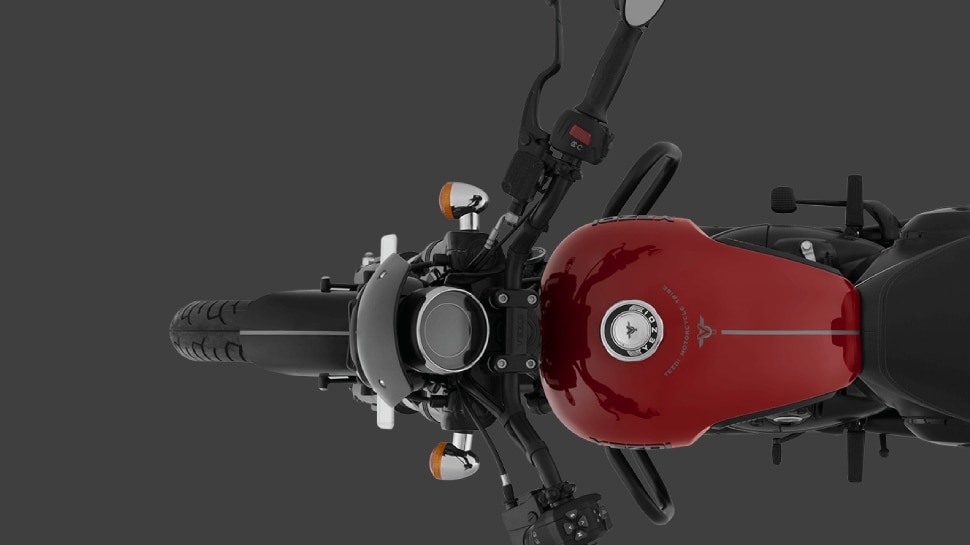 Yezdi has announced two new color options for the Yezdi Roadster motorcycle in India. The sales figures of the motorcycle are expected to improve with two new colors ahead of the festive season. Its direct competition is with the Royal Enfield Meteor 350.

Popular motorcycle brand Yezdi is trying its best to capture the Indian market. The company launched three bikes – Yezdi Adventure, Yezdi Scrambler and Yezdi Roadster – simultaneously in India this year. Now the company has introduced two new color options for the Yezdi Roadster motorcycle. There are two color options – Red and Glacial White. This bike of the company already comes in colors like Smoky Grey, Steel Blue, Hunter Green, Gallant Gray and Sin Silver. The sales of the bike are expected to improve with the introduction of two new colors ahead of the festive season.

Engine and Features
In terms of engine, the Yezdi Roadster motorcycle comes with a liquid-cooled, DOHC engine. It gets an engine of 334cc. It generates 29.78bhp at 8,000 rpm and 29.9Nm of torque at 6,500 rpm. The engine is mated to a 6-speed transmission.

Talking about the features, it gets LED headlights, LED taillamps, fully digital instrument console, tachometer, clock, USB-A and C type charging points. It has telescopic suspension at the front and twin shock absorbers at the rear. For braking, a large 320 mm disc brake has been given in the front and 240 mm disc brake in the rear.