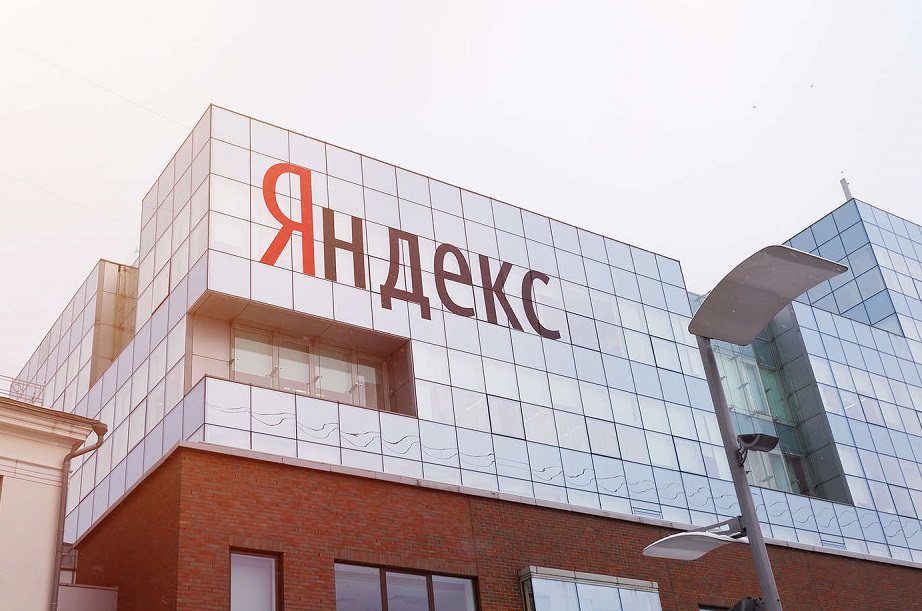 Yandex has begun construction of a new data center, which will be designed for the development of cloud infrastructure. Now the company uses three data centers in Russia: in the Moscow, Vladimir and Ryazan regions. The new facility will be built in Kaluga on the territory of the Grabtsevo industrial park, RBC reports, citing a statement from Yandex.

According to the source, more than 3.8 thousand server racks will be located in the new data center, and the total design capacity of the site will be 63 MW, which is 1.5 times more than in the most powerful Yandex data center at the moment. The opening of the first zone is scheduled for the first half of 2023. Distributing the load across multiple data centers will ensure fault tolerance for customer applications and reduce the likelihood of data loss, the company says. When creating a new data center, own equipment will be used, including for power supply.

Recall that yesterday we wrote that in Finland, as part of the EU sanctions measures, Yandex assets owned by Arkady Volozh were seized. Bank accounts and shares of the Global DC Oy data center (located in the Mäntsälä community) and the Yango taxi service were blocked.