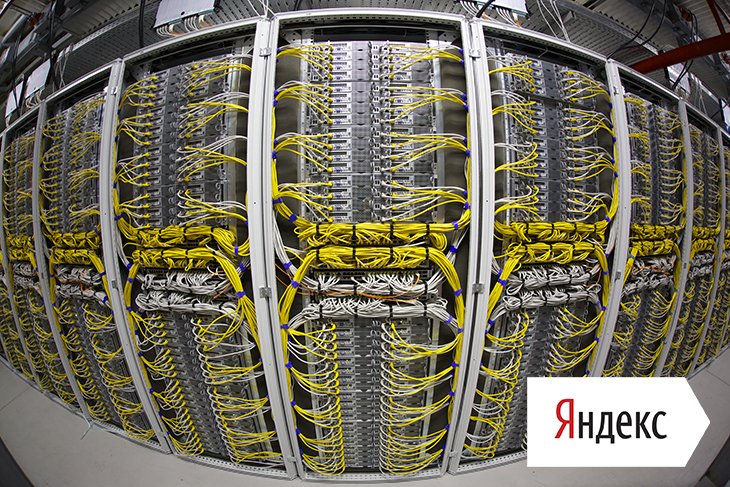 Yandex has published the source code of a distributed database management system YDB. This was reported by the press service of the company.

The technology allows you to create scalable, fault-tolerant services that can withstand a large operational load. The code is provided under the Apache 2.0 open source license.

YDB is capable of processing millions of requests per second, and remains operational in the event of a server failure or even an entire data center.

According to the developers, the reliability of YDB has been tested on the scale of Yandex, where it has been used for more than 5 years. Projects in YDB are hosted by the teams of Alice, Yandex.Taxi, Yandex.Market, Yandex.Metrika and other services — there are almost 500 projects in the system now. You can deploy YDB both on your own and on third-party servers, including Yandex Cloud or other cloud services.