Yamaha Neo electric scooter will give 38 km range in single battery and 70 km in double, will be launched soon in India! 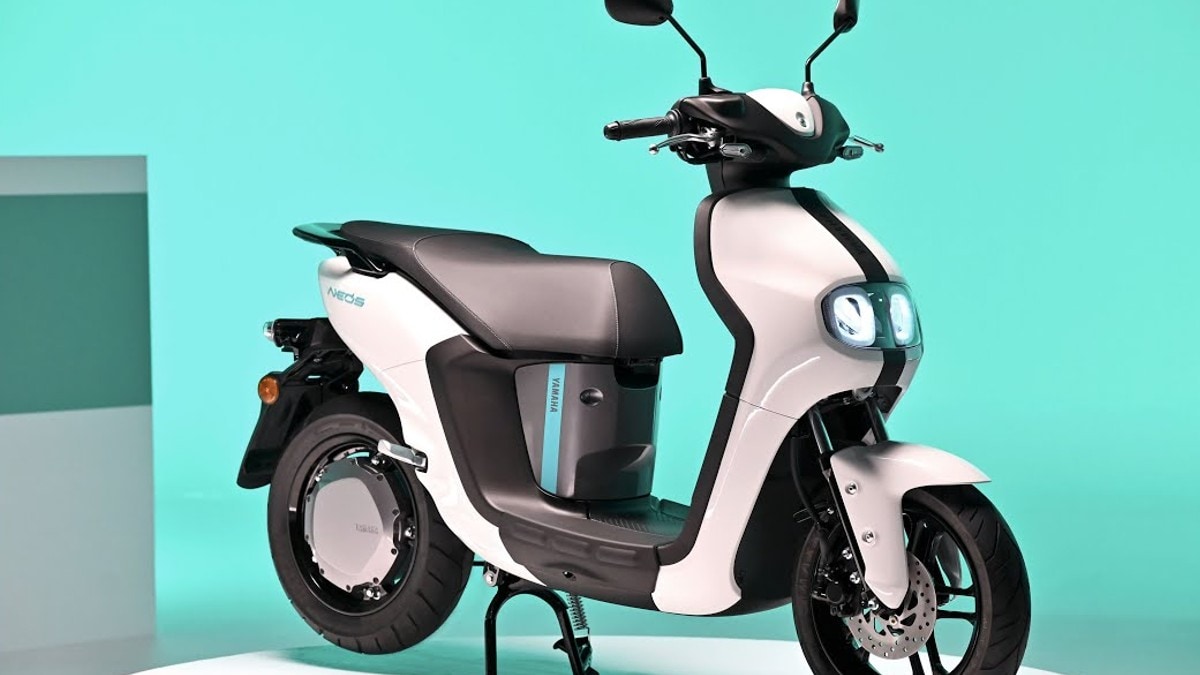 One to BikeDekho Interview In 2016, Yamaha India President, Isshin Chihana revealed that the company is currently testing the comprehensive durability of an electric scooter platform for India. The Japanese two-wheeler maker will initially import the Yamaha Neo electric scooter in India as the thermal management testing process is taking a bit longer, he added.

It is also clarified that in India electric scooter The battery pack and motor will be retuned to suit the Indian climate and riding conditions. Furthermore, it is reported that the company will look to local suppliers to fix a better price to take on the competition.

Yamaha has previously confirmed its new electric scooter Imports will start in India by 2025.

The scooter gets a 50.4V lithium-ion removable battery. It comes with dual battery setup. It takes 8 hours to charge it from a home socket. electric scooter Comes equipped with smart key and LCD instrument cluster. It gets 27 liters of storage space under the seat.

Yamaha Neo offers a range of 37.5 Km with a single battery. If you add a second battery as well, it almost doubles up to 70 kms.