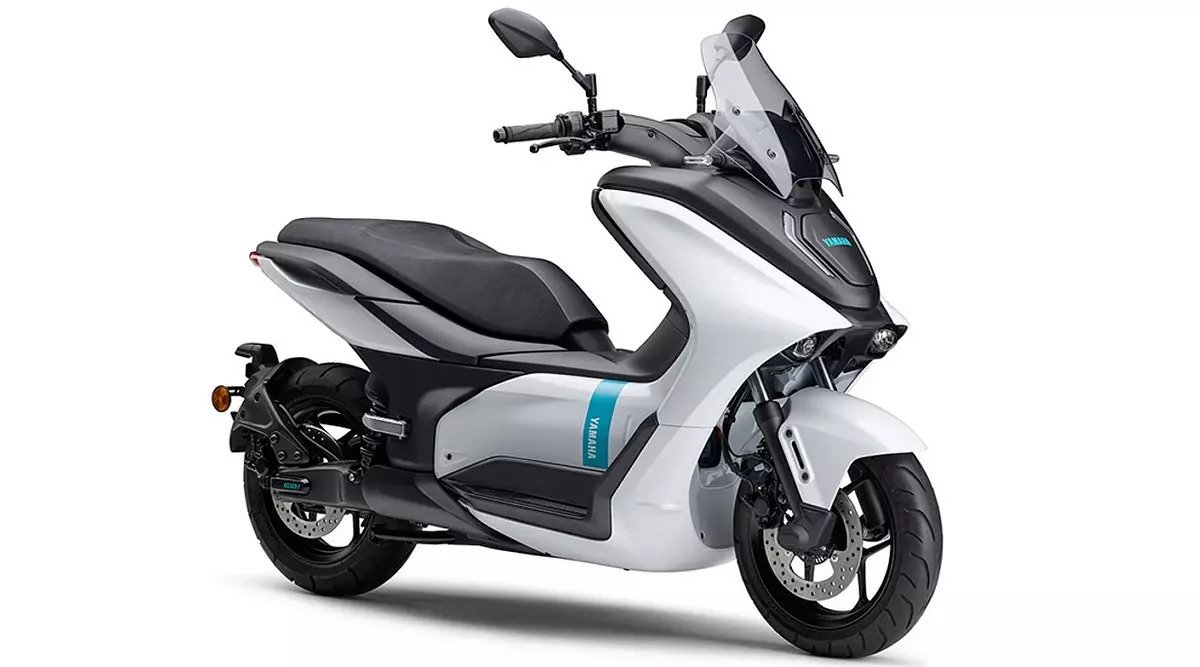 The demand for electric scooters in the country’s two wheeler sector is increasing rapidly like petrol bikes and scooters. In view of this, vehicle manufacturers have started launching in their electric two wheeler market.

In which a new name is going to be added, Yamaha Motors, the leading two wheeler manufacturer in India, which is going to launch its electric scooter in the domestic market of the country very soon.

According to the information received so far about the design and specification of Yamaha E01 electric scooter, the company has designed this electric scooter keeping in mind the city mobility.

According to media reports, Yamaha can launch this electric scooter with a 4.9 kwh capacity lithium-ion battery pack with which the BLDC motor will be paired.

Talking about the range and speed of the scooter, according to media reports, this electric scooter will give a range of 100 km after a full charge, with a top speed of 55 to 65 kmph.

Apart from this, keeping in mind the different driving styles of the people, the company can give three different modes in this scooter, in which the first mode can be Eco, second City and the third mode can be Sport.

There is no official statement from the company regarding the price and launch of the scooter yet, but according to reports, the company can launch it around Diwali with an initial price of Rs 1.15 lakh.