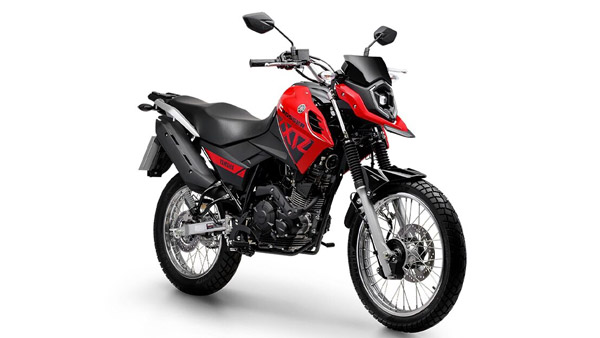 The Yamaha Crosser 150 gets a fully digital instrument console with redesigned LED headlamps and LED taillamps. In this, the bike has a charging socket which allows the rider to charge electronic gadgets.

The bike will also run on ethanol

This bike has been launched in a rough and tough avatar, which is very much liked by the bikers who want an adventure ride. It is powered by a 149cc 2-valve engine that provides maximum power of 12.2bhp and peak torque of 12.74Nm. The engine is mated to a 5-speed gearbox.

The most special thing about Yamaha Crosser 150 is that it can be run with ethanol in addition to petrol. This bike comes with a flex engine which is capable of running completely on ethanol. It generates more power when run on ethanol.

This bike has been designed for off-roading enthusiasts. The bike gets 19-inch spoke wheels at the front and 17-inch at the rear which provide good balance to the bike. The wheels are fitted with dual purpose Metzeler Tourence tires which are good for a smooth ride with off-roading grip.

The Crosser 150 gets telescopic fork suspension at the front and a monoshock suspension unit at the rear. Its curb weight is only 134 kg. The company is offering this bike in two variants Z and S. However, it is unlikely to be announced for the Indian market any time soon. In terms of engine, it can compete with Hero XPulse 200.