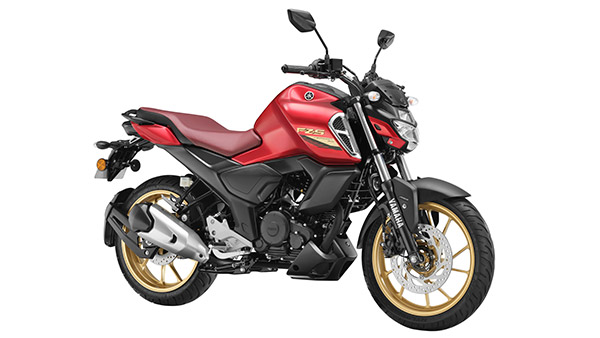 Yamaha Motor said MBSI will also procure new and used vehicles and deploy them on the rental platform on a revenue-sharing basis model and explore opportunities to work with the last-mile delivery platform. It will specifically partner with companies looking to deploy two-, three- or four-wheeled electric vehicles.

The company said that it believes in efficient after sales operations and provides excellent service and experience to its customers. MBSI said it will also set up workshops and spare-part centers to service vehicles that have been leased to companies on mobility services and other rental platforms.

On the auspicious occasion of the new year, Yamaha has launched a new model of its popular bike FZS-Fi. Along with this, the company has also launched the deluxe variant FZS-Fi Dlx of this bike. The new Yamaha FZS-Fi and FZS-Fi Dlx have been made available for Rs 1,15,900 and Rs 1,18,900 (ex-showroom, Delhi) respectively.

Both the FZS-Fi models get LED headlamps and LED tail lights, while the deluxe variant also gets LED flashers. The Deluxe variant has been introduced in three new colors – Metallic Black, Metallic Deep Red and Solid Grey. Both the models come with dual tone colours, stunning body graphics, colored alloy wheels and two-level colored seats which add to the stylish appeal of the bike.

Let us tell you that Yamaha launched the most powerful scooter Yamaha Aerox 155 in India in September last year. Yamaha Aerox 155 is the country’s first 155cc scooter. It has been made available in India at a price of Rs 1.29 lakh (ex-showroom, Delhi). The scooter is already being sold in several South-East Asian markets such as Indonesia, Thailand and the Philippines.

Yamaha Aerox 155 has been designed keeping in mind the young customers. This scooter has been introduced in sporty design with great color options. In this scooter, LED headlight and tail light along with LED DRL light and turn indicator are also given in LED. It gets 25 liters of underseat storage, which can easily accommodate two standard size helmets.