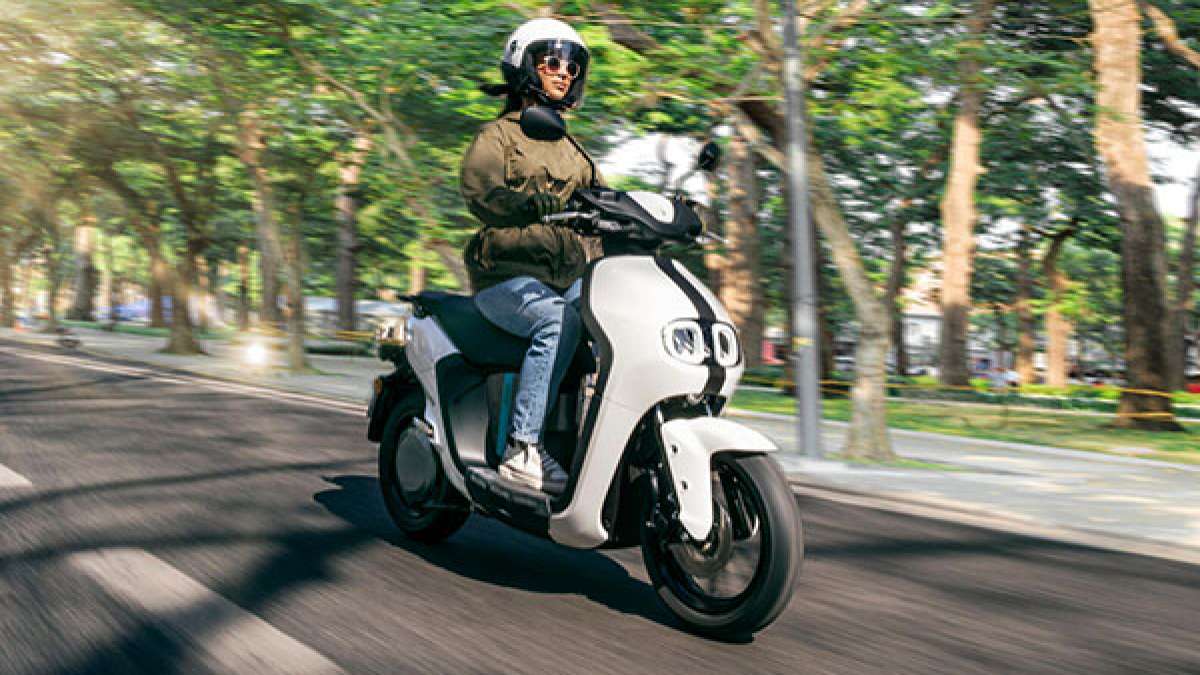 Yamaha’s first electric scooter in India is likely to be based on the same platform that the company is using in the Neo’s electric scooter. This e-scooter was launched in Europe earlier this year.

According to sources, the company is reworking the scooter to adapt it to Indian conditions. The company can use components from local suppliers to keep the cost of the electric scooter low.

Talking about Yamaha Neo’s, it has a dual battery setup which is removable. It has two riding modes and a hub mounted electric motor. Due to its compact size, the scooter weighs only 90 kgs. However, this scooter gives a range of only 68 kms. It is expected that the company will introduce it in India in more range and speed options. According to some reports, the company may launch it in mid-2023.

Yamaha aims to achieve domestic sales of 5.5 lakh units of two-wheelers in 2022 amid a prolonged slump in the two-wheeler market. Out of which the company has achieved 90% by the end of October.

In 2019, Yamaha sold 6.2 lakh bikes of R15, MT-15 and FZ range in the domestic market. While the total sales in 2020 and 2021 were more than 5 lakh units. Yamaha witnessed a decline in demand in the first quarter of the calendar year 2022, but in the second and third quarters the company registered an annual growth of 100% and 11%, which is quite encouraging.