Yamaha Electric Scooter Coming to India on 11th April, creating a ruckus, know everything before launch 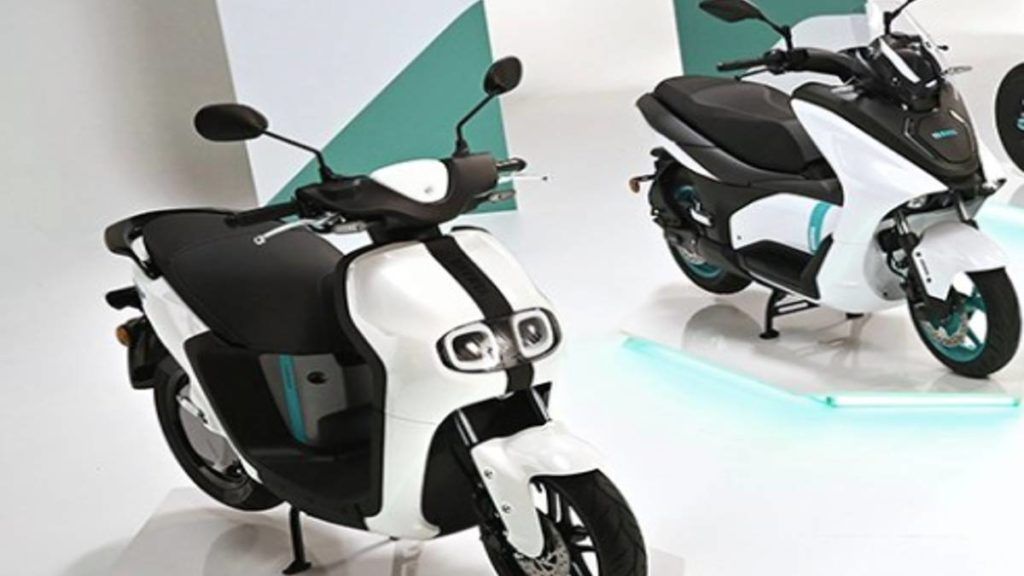 Electric vehicles are rapidly consolidating their hold on the market. But, the biggest change is being seen in the two-wheeler segment. At the same time, after Yamaha recently introduced Yamaha E01 and Yamaha Neo’s, the company introduced Yamaha Neo’s electric scooter in the European market. At the same time, according to a report , Yamaha can launch one of these electric scooters on April 11 next month. The Yamaha Neo’s and Yamaha E01, if introduced in India, could be more appealing to the Zyga customers than other premium electric scooters such as the Ola S1 Pro, Ather 450x, Bounce Infinity E1 and the Simple One. Let us know what information has been revealed about Yamaha Electric Scooter so far.

Yamaha Neo’s has recently been introduced in the European market. At the same time, some time back, the company also showcased Yamaha E01 along with Yamaha Neo’s. Neo’s E-scooter was introduced in the European market for EUR 3,005 (approximately Rs 2.52 lakh). But, its Indian price may be different. Indian prices will be decided on a number of basis, including subsidies from the government. 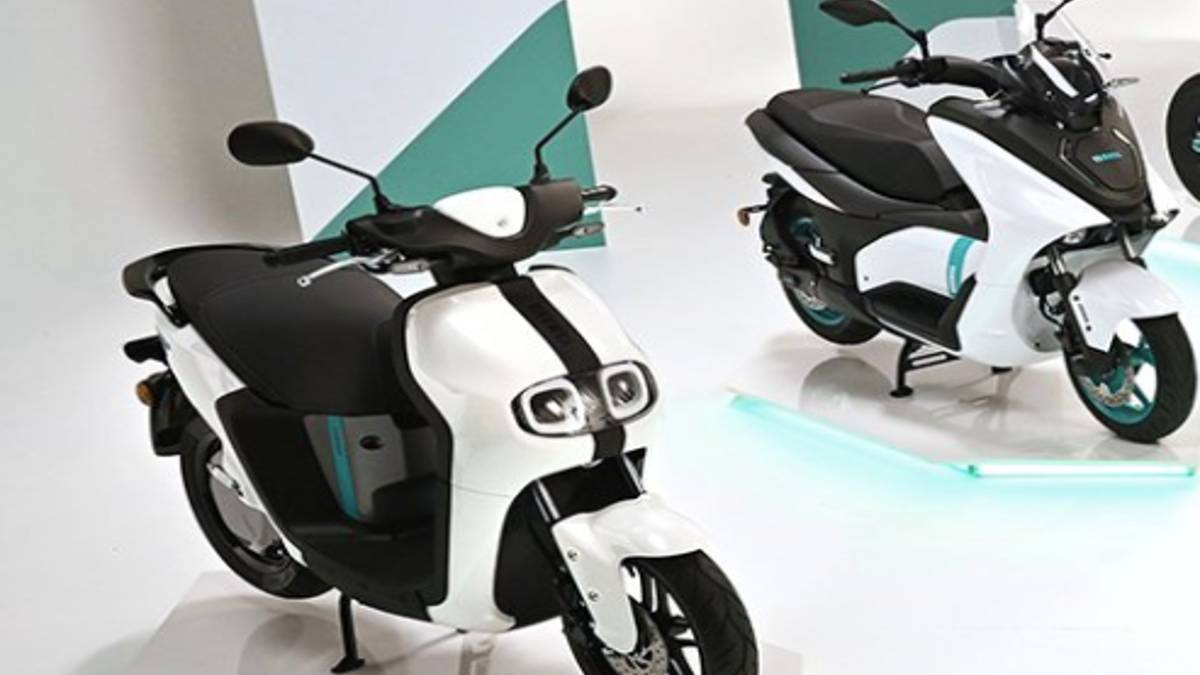 The Neo electric scooter is basically the same as the electric of the 50cc scooter. At the same time, in some international markets, Yamaha is already selling the 50cc petrol Neo scooter. An electric motor rated at around 2kW powers the hub-mounted motor which is equipped with a swappable lithium-ion battery. In Europe, the company introduced this electric scooter with two riding modes (STD & Eco). The e-scooter is powered by a brushless DC hub motor that generates 2.06kW of power in STD mode. In this mode, the top speed of the electric scooter remains 40 kmph. 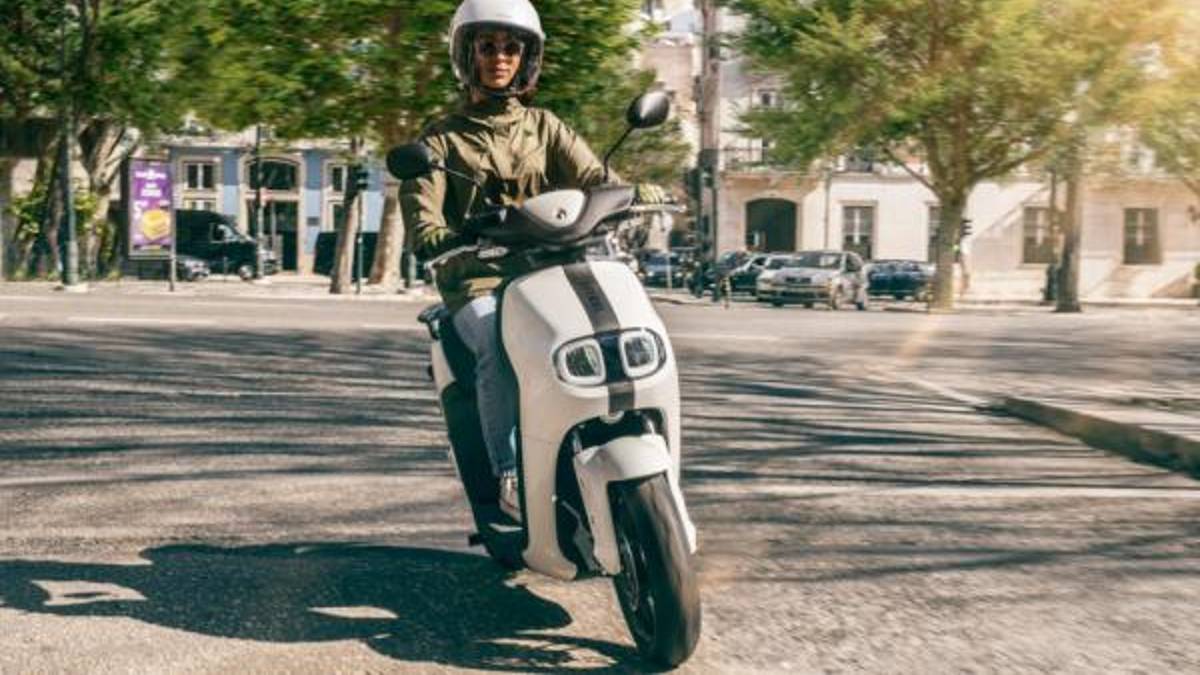 Also, the Eco mode, on the other hand, reduces the peak output to 1.58kW and limits its top speed to 35kmph. In this mode, the company claims that customers will get a range of 38.5 km. At the same time, the range of the e-scooter can be increased to 68 km by using an option battery. The scooter is powered by a 50.4V/19.2Ah lithium-ion battery, which weighs 8kg and is easily removable. Apart from this, this battery can be easily charged using a home charging point. The battery can be fully charged in about 8 hours.

Yamaha E01 is the more stylish of the two e-scooters. The Yamaha E01 concept was showcased by the company at the 2019 Tokyo Motor Show. At the front, the layered apron is heavy like other maxi-scooters and gets different LED DRLs. The main LED headlamps are split into two barrels and tucked just below the front apron – and looks like a sporty Yamaha motorcycle in this regard.

At present, the information about its spec sheet and feature list has not been revealed. But looking at its size and the ICE scooter segment, it would be safe to guess that the scooter will deliver around 11kW or 15bhp of power from its electric motor and will have a removable Li-ion battery. Yamaha E01 can also get a driving range of 70km or more.