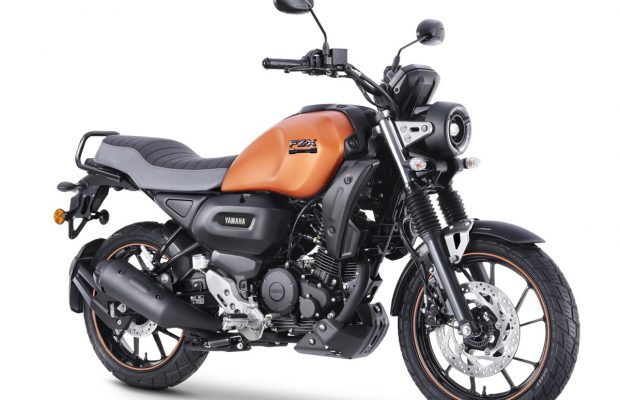 New updates on the Yamaha Crosser 150 include the use of an all-new LED headlamp at the front along with a fully digital instrument console. The bike also gets a new charging socket, which allows the user to charge electronic gadgets while riding.

The bike will also run on ethanol , Bike The Co has been launched in a tall and rugged style, which makes it very hardcore. Apart from this, a 149cc 2-valve engine is also available in the bike. This engine can generate power of 12.2bhp and peak torque of 12.74Nm. The engine is mated to a 5-speed constant mesh transmission. One thing that makes it quite special is that it can be powered by both petrol and ethanol. It generates more power when run on ethanol.

The bike is designed for launch riding – Bike It gets a 19-inch rear and 17-inch front spoke wheel combination. These bikes come with Metzeler Tourence dual purpose tires and the suspension kit of the entry-level adventure bike includes telescopic forks with launch ride at the front and a monoshock at the rear.

The bike will be available in two variants – The bike is mainly offered in two variants Z and S. However, it is unlikely to be announced for the Indian market any time soon. In terms of its engine and placement, it could compete with the Hero Xpulse 200, which is the smallest adventure bike sold in India.