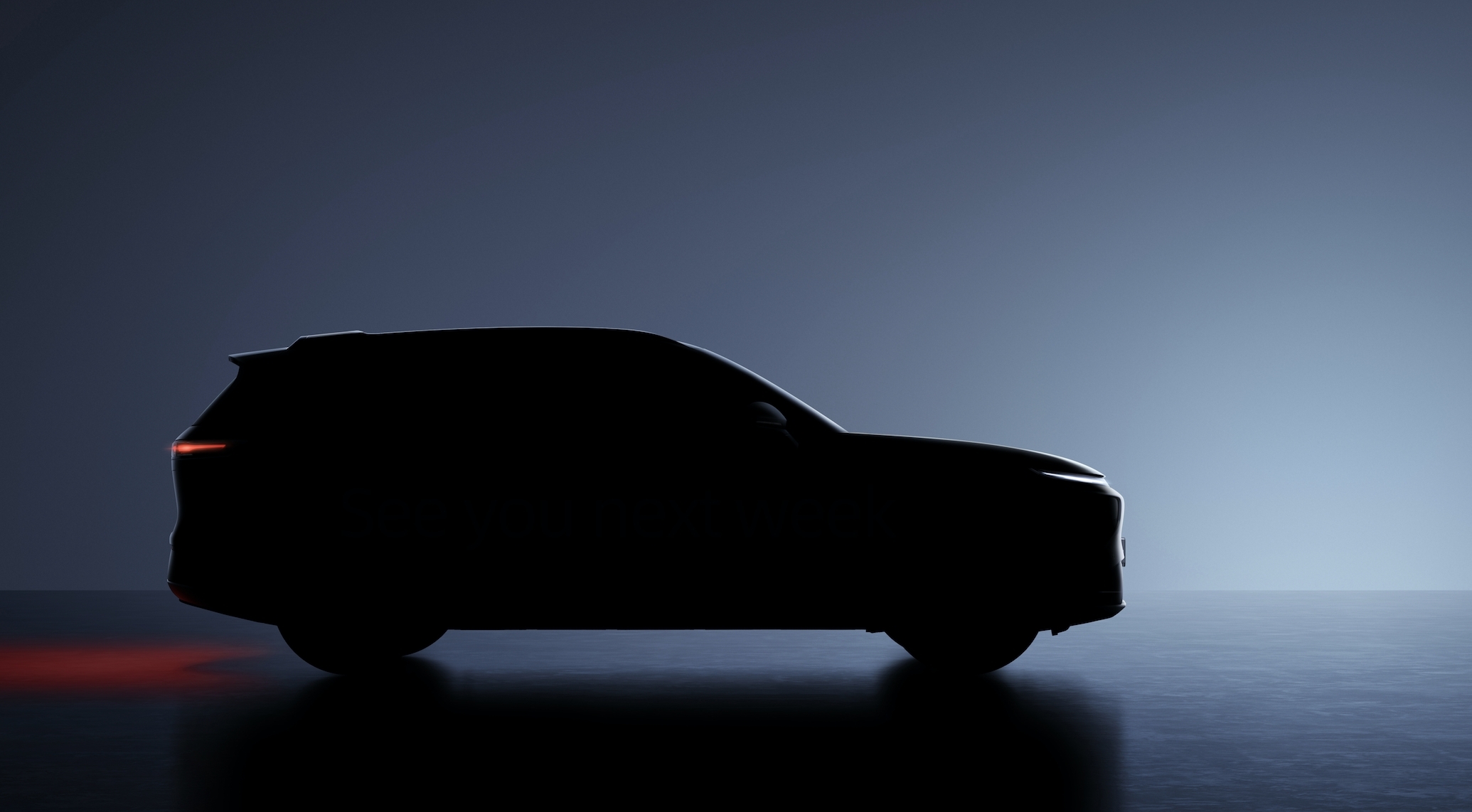 XPeng, a well-known Chinese electric vehicle company, will unveil its new model of an electric smart car during the 19th Guangzhou International Auto Show on November 19, 2021.

The live press conference will be hosted by Henry Xia, who founded the company in 2014. The presentation will be initially in Chinese, followed by a rerun in English.

The manufacturer has also released the first image of the car that confirms that it will be a crossover. The elongated body shape also hints at the possible appearance of a third row of seats. Very narrow headlights and taillights are also visible.

According to the Chinese electric vehicle manufacturer, in October 2021, the company shipped 10,138 electric vehicles, including 6,044 XPeng P7 models. Shipments of the latter increased by 187% year on year. The company was able to improve its performance despite the continuing global chip shortage that was reflected in the automotive market.

XPeng plans to become a real competitor to Tesla in the future.