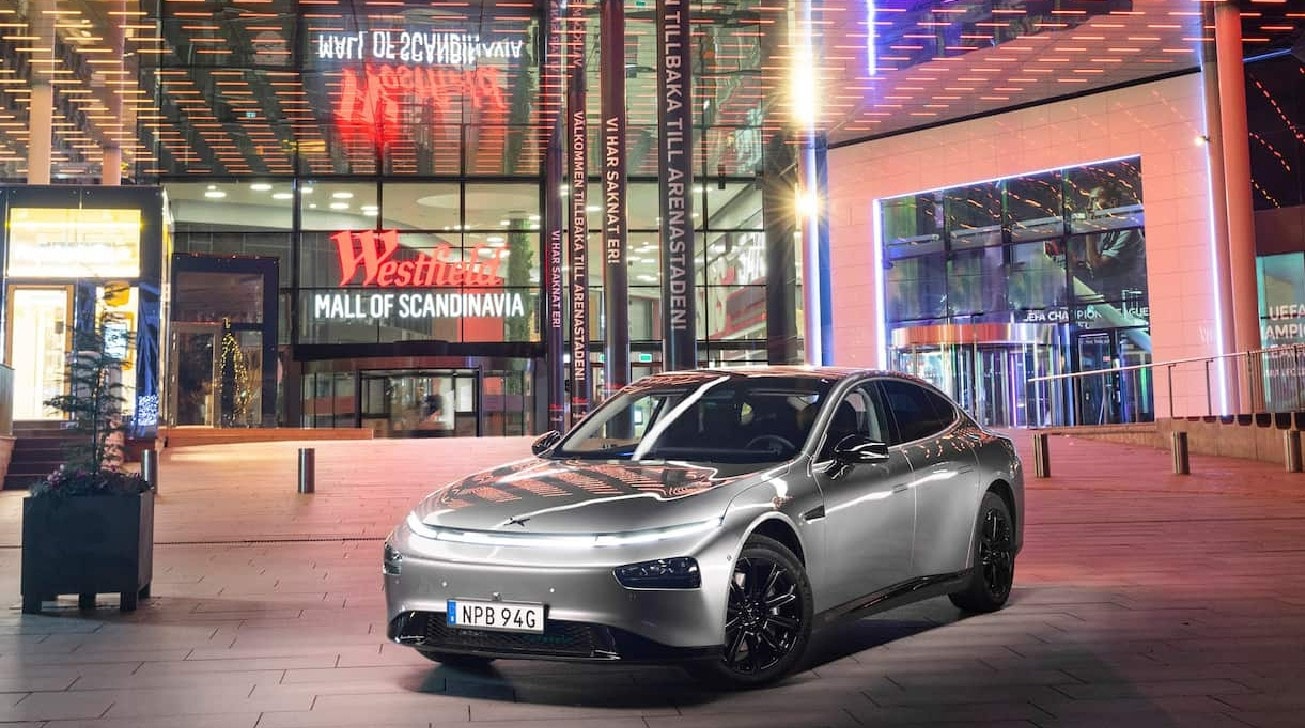 The use of electric vehicles is increasing worldwide. Companies are also launching one after the other and expanding themselves. Chinese electric vehicle manufacturer XPENG Motors has become the first Chinese EV company to enter Sweden. This is the second European market for the company after entering Norway. Smart car maker XPENG Motors is currently setting up its first store in Sweden. Photos of this store have been leaked on Reddit. This store is located in Westfield Mall, Scandinavia.

This development The company is under the plan of overseas operation. A few weeks ago, XPENG Motors revealed that it plans to enter more European markets in 2022 to boost its exports.

The company had earlier announced that the Xpeng Experience Center in Sweden would open in the first quarter of the year 2022 i.e. between January and March. If that timeline is to be believed, the store could open in the coming weeks.

The company’s Nordic region manager, Elvis Cheng, claimed that Westfield Mall in Scandinavia is the best place to reach Swedish people. At this location, the company will make people test drives of their models.

He Xiaopeng, co-founder and CEO of XPENG Motors, has said that apart from Sweden, the company also plans to enter two more European markets this year – Denmark and the Netherlands. The company will also expand its presence in Norway.

XPENG Motors is currently manufacturing its electric vehicles in Zhaoqing, China. The company is also in the process of setting up new factories in Guangzhou and Wuhan. With the commissioning of the new units, the production capacity of the company will exceed 4 lakh units. If done in double-shift, the company has the capacity to roll out 6 lakh electric cars every year.

Talking about new vehicles, Xpeng Motors has launched the G9 flagship smart SUV a few months back. What makes it unique is the XPILOT 4.0 ADAS (Advanced Driver Assistance System) of the car, which is a significant step towards autonomous driving. This SUV from Xpeng can run up to 200 km in just 5 minutes of charging.