Xiaomi’s thinnest and lightest smartphone gets even better. Xiaomi Civi 1S will be presented tomorrow 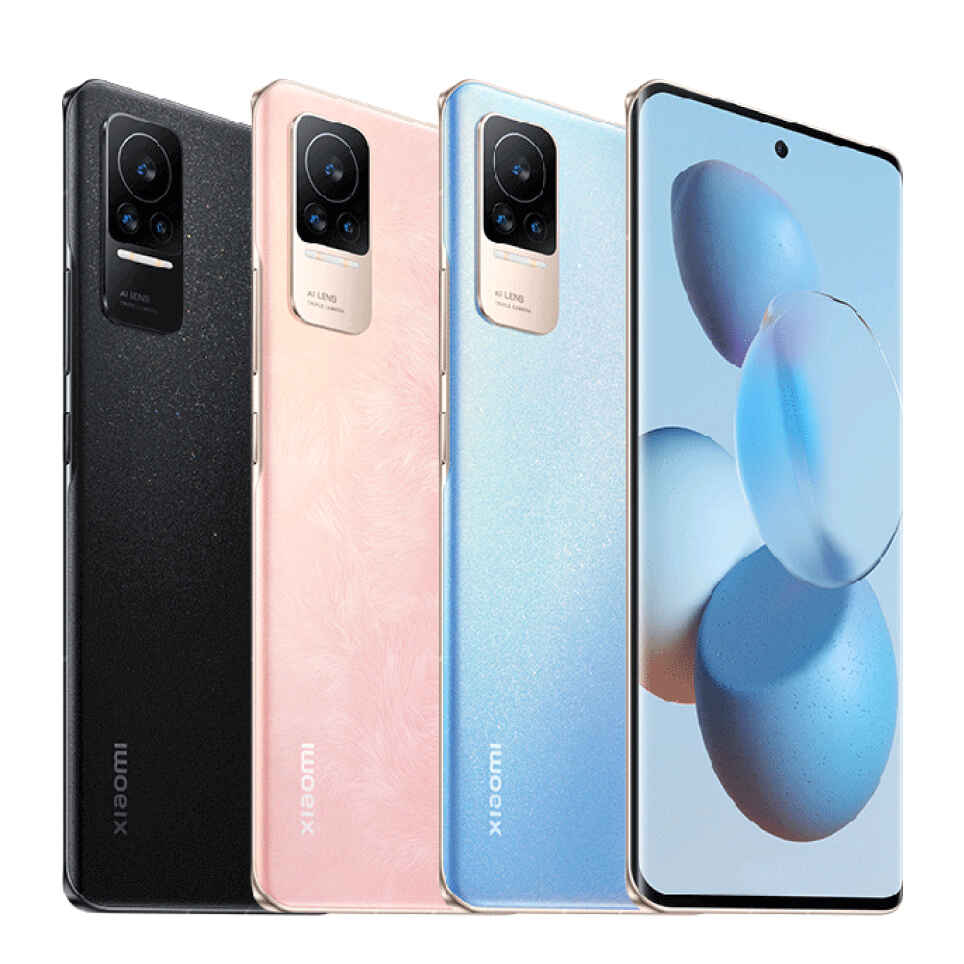 Xiaomi Civi was released last year and became the company’s thinnest and lightest smartphone (thickness – 7 mm, weight – 166 grams). At the beginning of the year, there were rumors that the company was preparing an improved version of Civi – Civi S. And now these rumors have been officially confirmed: today, Civi line manager Xinxin Mia wrote on Weibo “see you tomorrow”, and the message itself was sent from Xiaomi Civi 1S. There are two options for further events: either a full-fledged premiere of Civi 1S will take place tomorrow, or the company will reveal the date of this very premiere.

Civi 1S will retain the title of Xiaomi’s thinnest and lightest smartphone, while becoming better in technical terms. But not much better: Civi 1S will be just an evolution of the original Civi.