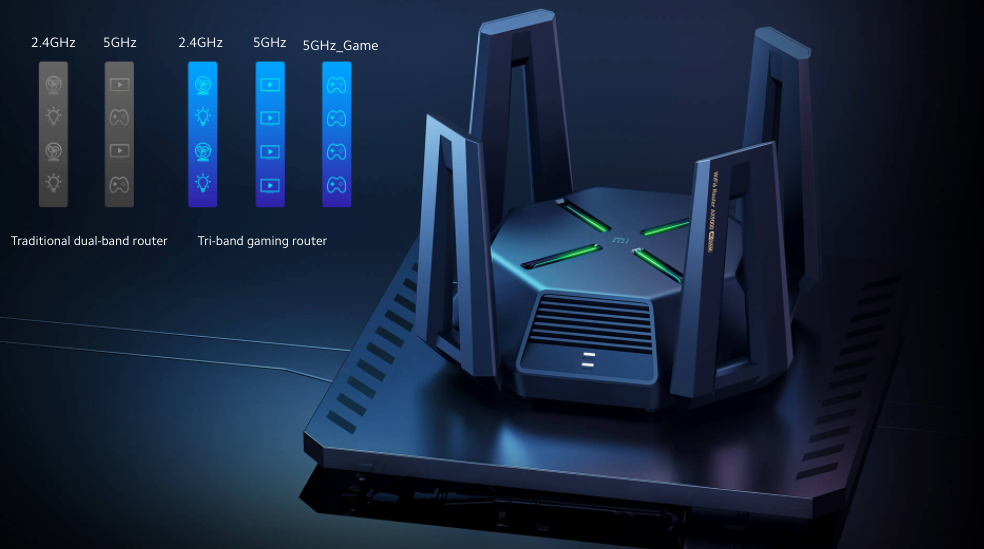 Xiaomi announced today that, as of the end of 2021, the company’s combined router sales reached 20 million units.

At the conference dedicated to the presentation of Xiaomi Mi 11 last year, the company presented the Xiaomi AX6000 and other new products. Subsequently, other Xiaomi routers appeared on the market such as AX3000, AX9000, Redmi AX6S and others. The latest data indicates that Xiaomi routers are selling well.

The top router Xiaomi Mi Router AX9000 is based on a six-core Qualcomm platform with a quad-core CPU and a dual-core NPU. The device supports three channels: one – 2.4 GHz, the second – 5 GHz, “for entertainment”, and the third – 5 GHz, “for games.” The declared maximum speed is 9000 Mbps.

The features of another model, Redmi AX3000, are support for the Wi-Fi 6 standard, as well as the presence of a Qualcomm single-chip system and four independent signal amplifiers. The router is equipped with 256 MB of memory and supports 160 MHz bandwidth, which allows it to build a hybrid mesh network with a number of other Xiaomi and Redmi routers.