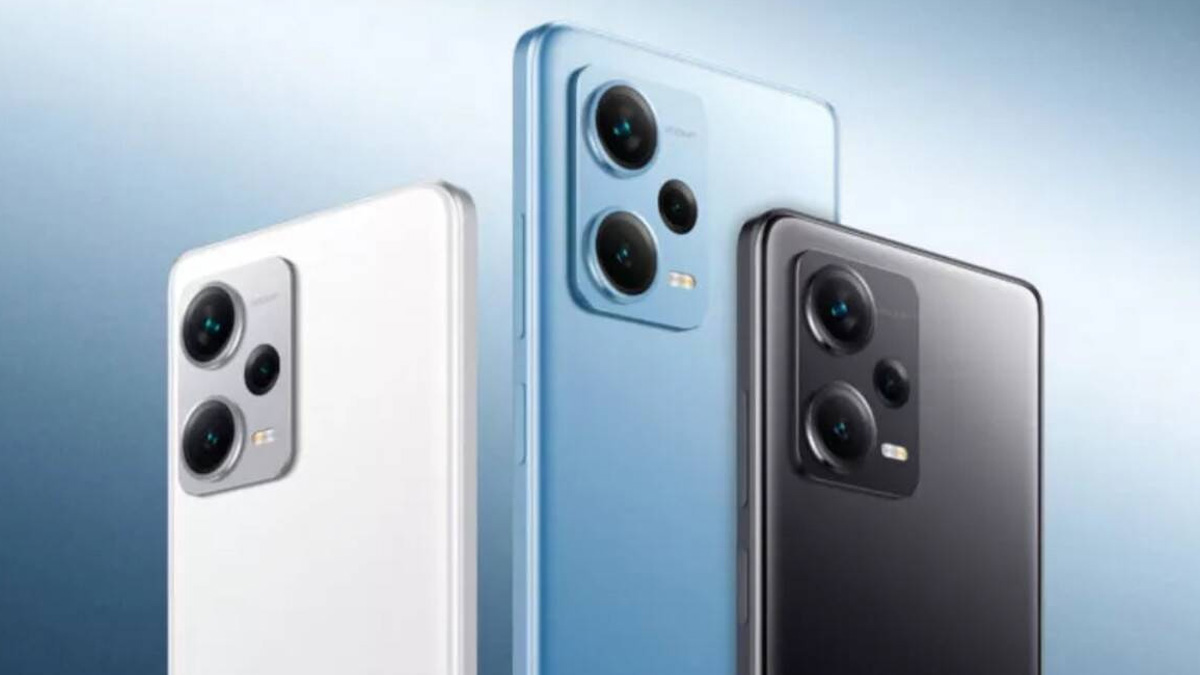 New Delhi: The Chinese tech company recently announced the Redmi Note 12 series. After which such speculations are now being made that, this series can be launched in India soon. This mid-range device has already been spotted on BIS certification. Its presence has also been recorded in the IMEI database, which suggests that it may be launched soon. However, no official confirmation has been made by the company about this yet.

MIUI tester, Kacper Skrzypek has revealed on Twitter that the Redmi Note 12 Pro+ can be launched in India under the name Xiaomi 12i HyperCharge. The company has done something similar with the previous version as well, so it is possible for it to happen again. The Xiaomi 11i HyperCharge, which entered India earlier this year, is a rebranded version of the Redmi Note 11 Pro+.

At the same time, now talking about the specifications of Xiaomi 12i HyperCharge, it will come with 120W fast charge, which is like Redmi Note 12 Pro +. MediaTek 1080 processor can be given in this phone. It can get a 6.67-inch HDR 10+ OLED display with 120Hz refresh rate. A 5,000mAh battery can be given for power backup in this handset.

For photography, a triple camera can be given on the back panel of Xiaomi 12i Hypercharge. In this camera setup, a 200-megapixel primary sensor, 8-megapixel secondary camera and a 2-megapixel can be found. This smartphone can be based on Android 13 OS.