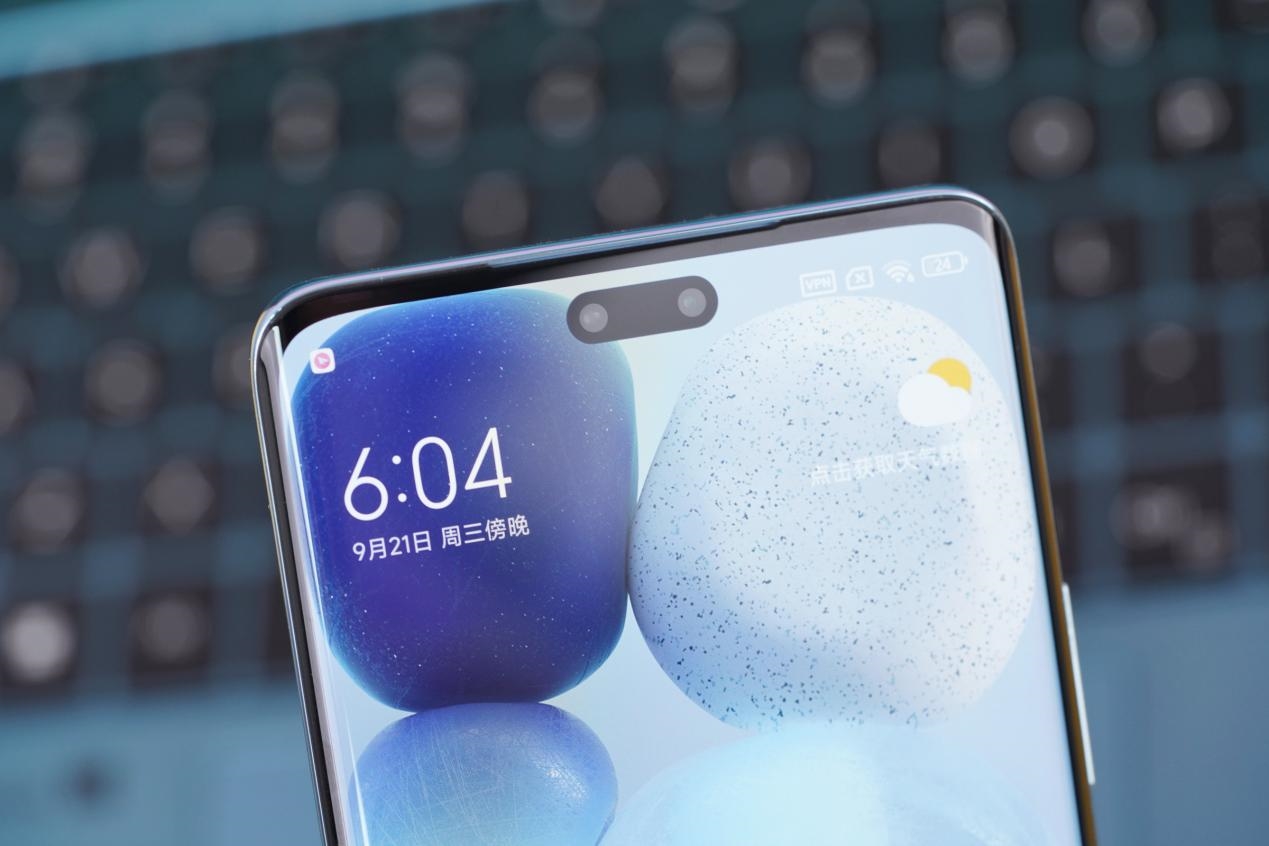 Submitted a couple of days ago smartphone Xiaomi Civi 2 already available on all major Chinese platforms. The Xiaomi flagship store on the Jingdong site offers to initially purchase a smartphone at a discount. At the time of the announcement, it was said that the version with 8 GB of RAM and 128 GB of flash memory costs $ 335, Jingdong offers to purchase it for $ 325.

He received a front-facing system with two 32-megapixel image sensors. The main camera uses a 50-megapixel Sony IMX766 1/1.56-inch optical sensor, and the amount of light input is increased by 101.8% compared to the previous generation. The ultra wide-angle lens uses a 20-megapixel camera with a 115° field of view.

Xiaomi Civi 2 is equipped with Snapdragon 7 Gen 1 mobile platform, which is faster than Snapdragon 778G. GPU performance increased by 20%, artificial intelligence systems – by 30%. The smartphone received a 67-watt charger in the kit.