Xiaomi’s humanoid robot should not become a threat to humans, do not cause havoc like movies 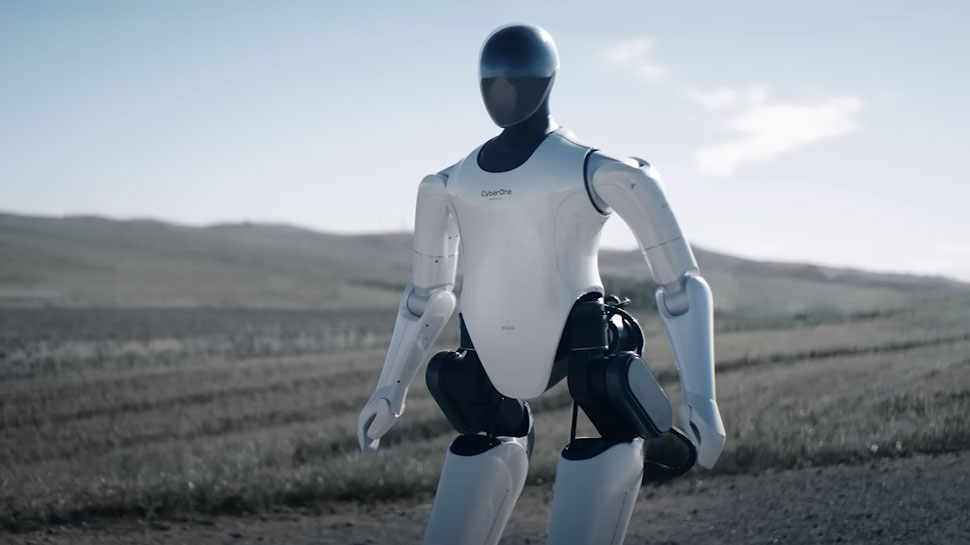 Xiaomi CyberOne: Xiaomi has launched a humanoid robot named CyberOne. It can detect human emotions and reconstruct a 3D view of the world.

Xiaomi CyberOne Robot Launched: On Thursday, Xiaomi has launched its first humanoid robot CyberOne. It works in the same way as you must have seen in the movies. Human-like abilities have been given in this robot. The most important thing is that this robot can understand human emotions like sadness, anger, happiness etc. There is a wave of happiness in the science world regarding this. However, we are also trying to see it in such a way that this robot does not become a threat to humans in the future, because this has been seen many times in science fiction films.

A warning has also been received about AI

Let us tell you that there is a lot of talk about AI in the world and even it is seen as a threat to mankind. In such a situation, after the launch of this robot in the market, many questions will also arise. Actually, this robot can actually understand human expressions and for this reason, once in the mind of people, it can definitely come to the mind that whether this robot is dangerous or not.

What is the specialty of this robot

The CyberOne is 177cm tall and weighs 52kg, and has an arm span of 168cm. It is also capable of lifting a load of up to 1.5 kg in the robot. Xiaomi says that CyberOne can understand 3D space and recognize people, their gestures. It also has an AI-powered “Semantics Recognition Engine” as well as a “Vocal Emotion Identification Engine”, which means it can recognize 85 types of environmental sounds and 45 classifications of human emotions. Xiaomi says that it can give you comfort in times of sorrow.