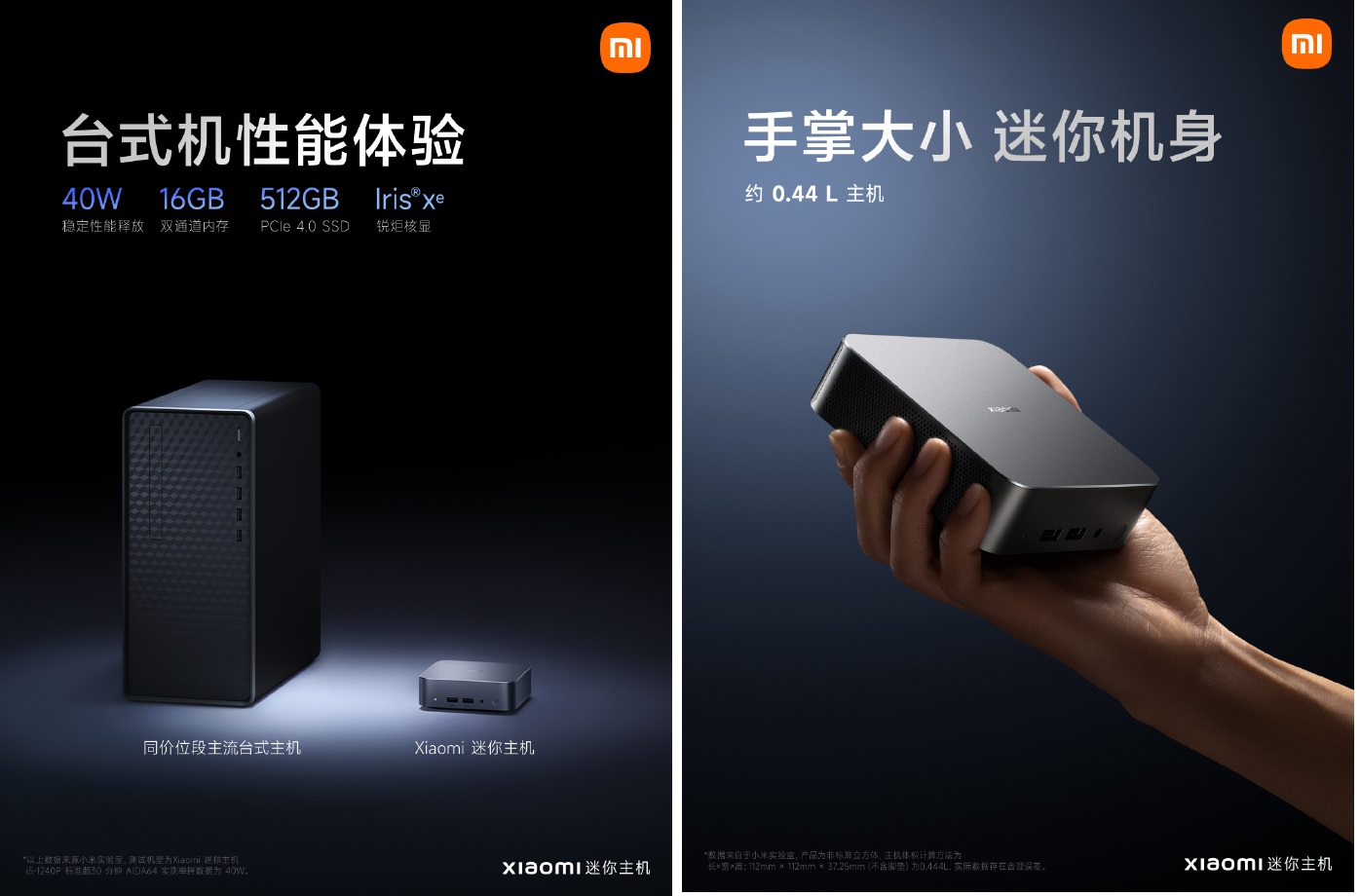 “It is only the size of a palm, but its performance is comparable to that of desktop computers in the same class,” said Lei Jun, Founder and CEO of Xiaomi.