Xiaomi’s Cyberdog came to India, know why the robot is special and what are its specifications 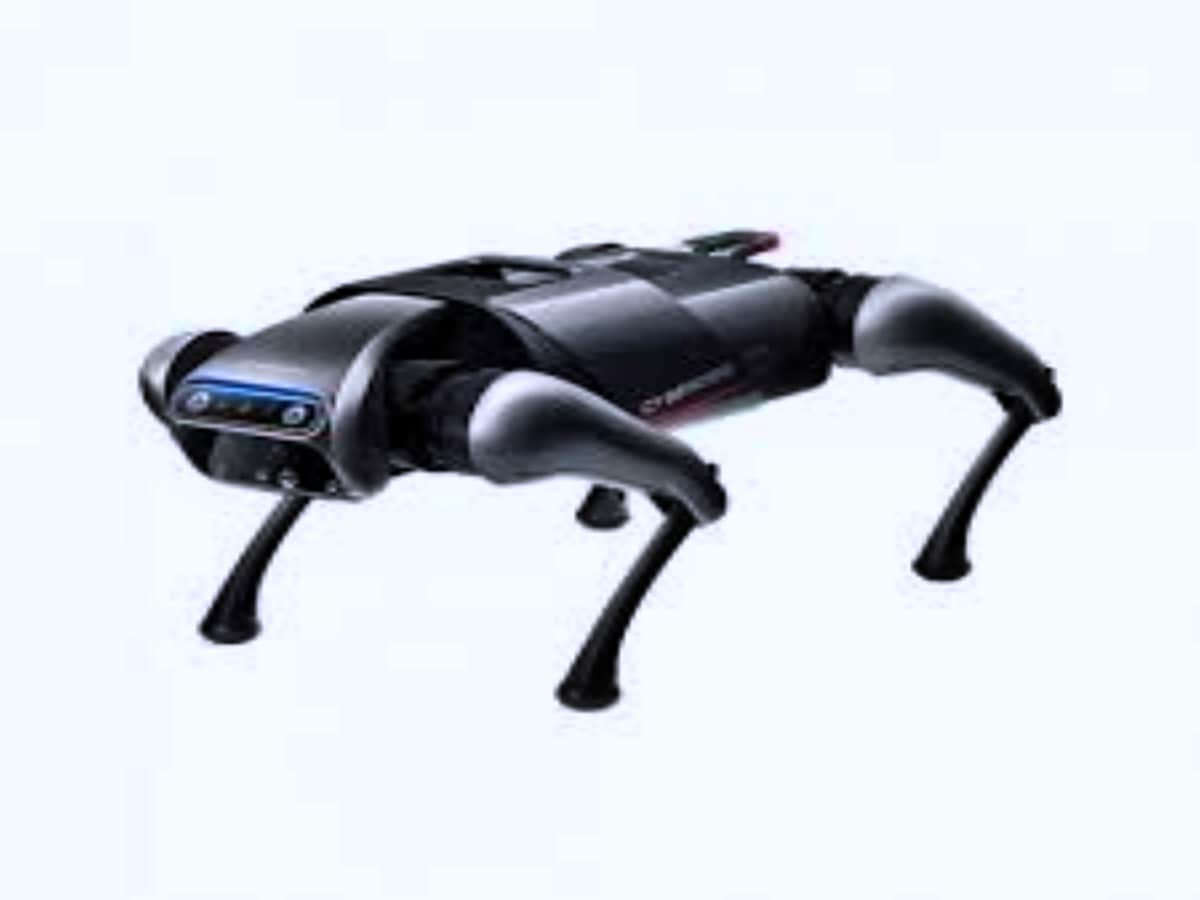 New Delhi. Xiaomi has showcased its bio-inspired quadruped robot Cyberdog in India. It has been designed for the open-source community and developers. In India, it will be made a part of Mi Home stores in cities like Delhi, Bangalore, Chennai, Mumbai, Kolkata and Ahmedabad. This robot can easily walk in difficult places without colliding with the surrounding things.

Cyberdog gets the Nividia Jetson Xavier NX AI supercomputer. It includes 384 CUDA Cores, 48 ​​Tensor Cores, a 6 Carmel ARM CPU, and 2 Deep Learning Acceleration Engines and is provided with 128GB SSD storage. It can also be customized through three USB Type-C ports and one HDMI port.

Robot can walk in difficult places without colliding
The robot is equipped with 11 high-precision sensors, which include touch sensor, camera, ultrasonic sensor, GPS module, etc. They guide the movement of the robot. With the help of these sensors, the robot can walk in difficult places without colliding with the surrounding things. It is calibrated by the company’s in-house servo motors and offers Cyberdog maximum torque output and rotation speed of up to 32N·m/220Rpm. The CyberDog can perform high-speed movements up to 3.2m/s and actions such as backflips.

Cyberdog Builds Navigational Maps
On top of this vision sensor system, CyberDog comes with autonomous object tracking, SLAM and centimeter-scale observational avoidance and navigation. Powered with this, CyberDog can analyze its surroundings in real time and avoid obstacles there. Apart from this, it can also create navigational maps and reach its destination. It can also recognize human posture and face.

Smartphone app and voice control
Cyberdog can be controlled and commanded by voice assistant and wake word. Apart from this, there is also a remote and a smartphone app for manual control. At present, the company is showcasing CyberDog only in Mi Home. No information has been revealed about its price yet. It is currently not available for sale in the market.