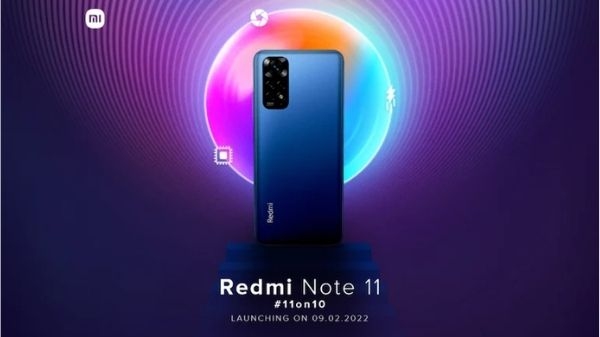 Xiaomi’s big event today, many products will be launched

As we have mentioned above that Xiaomi is organizing a mega event in India today in which smartphones, smart bands and smart TVs will be launched. Eagerly waiting for this event. So let’s know about the product in some detail.

If you want to watch this launch event of Redmi live, you can watch it on the official website of Redmi India and YouTube channel today at 12 noon. Live event on YouTube here has been scheduled.

Redmi will also launch its Redmi Smart Band Pro at this event. It was launched globally in November. The band sports a 1.47-inch AMOLED panel with a resolution of 194×368 pixels. It has features like always-on display and auto-brightness. The display is protected with 2.5D tempered glass, while the watch also has 5 ATM water resistance.

Apart from this, features like Band Heat Rate Monitoring, SPO2 Tracking, Sleep Monitoring, Women Health Tracking and Stress Monitoring are also available in it. At the same time, it also offers more than 110 exercise activities, including treadmill, cycling, hiking, rowing and more. The Redmi Smart Band Pro packs a 200mAh battery that can last up to 14 days and up to 20 days in battery saving mode.