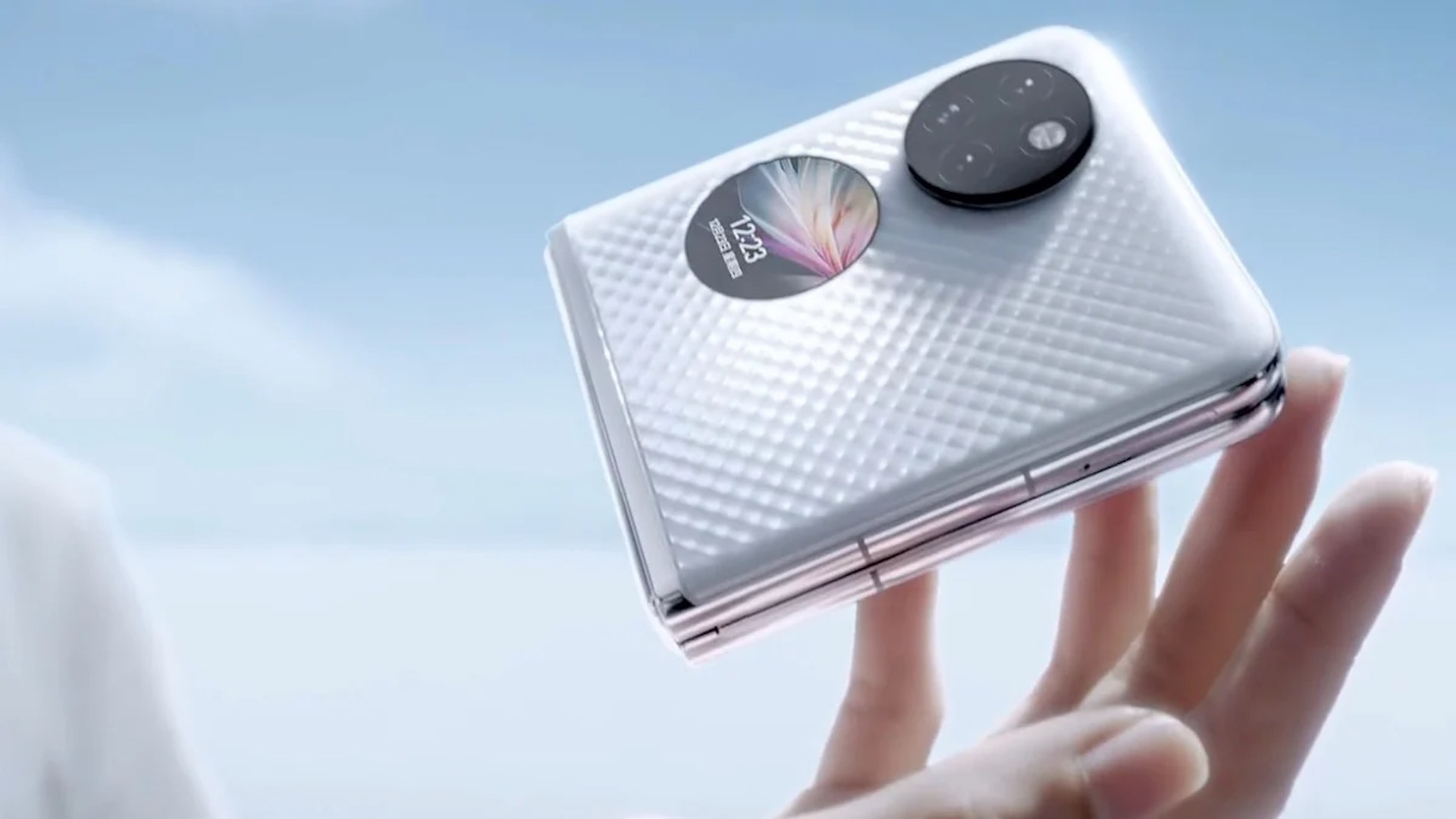 Interesting information has emerged that the first Xiaomi smartphone with a form factor like the Galaxy Z Flip 3 and Huawei P50 Pocket will be released this year at a very attractive price.

In the first half of last year, Xiaomi introduced its first flagship foldable screen, the Xiaomi Mix Fold, which used a book-type folding solution similar to the Samsung Galaxy Z Fold3. The novelty is offered only in China, while the starting price exceeded $ 1,500, although very generous discounts have been applied to the smartphone over the past few months.

Now Xiaomi is about to release its first mobile phone in a more compact body. The main screen will have a resolution of FullHD +, as well as support for a refresh rate of 120 Hz. It will be equipped with a single-chip system of the Qualcomm Snapdragon 8 family and will support ultra-fast charging.

The source also confirms that the starting price of the novelty will be much lower than that of the Xiaomi Mix Fold, and its positioning is biased towards the female audience.