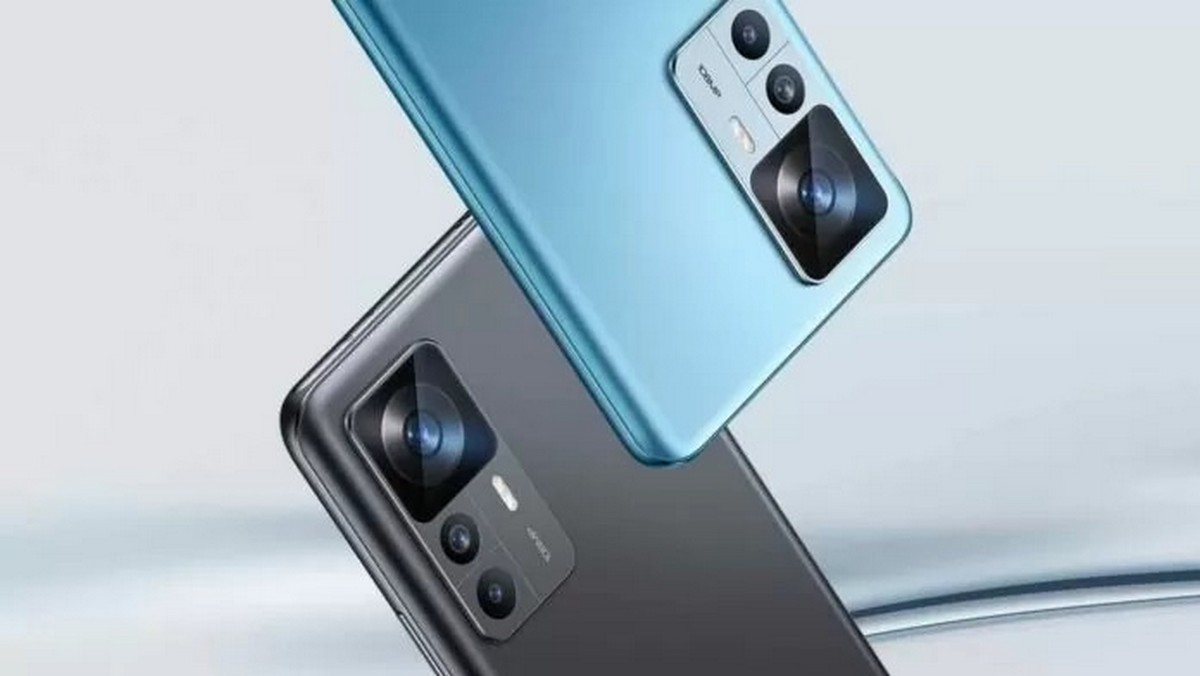 The Xiaomi Redmi K60E smartphone, one of the younger models of the upcoming Redmi K60 line, has appeared on the Web.

The device will not receive flagship characteristics, but its performance should be very high, since it will be based on the Dimensity 8200 SoC, which has not yet been presented. True, this came from early data, and now the smartphone has appeared in Geekbench, where the Snapdragon 870 is listed as the platform.

This is also a very productive solution, which is also devoid of problems with overheating and throttling, but even the Dimensity 8100 significantly outperforms this Qualcomm solution, and the Dimensity 8200 should be even more powerful.

It is possible that in different regions the smartphone will be released with a different platform, but then in terms of performance it will still be two different devices.

Sale of Infinix Note 12i 2022 on Flipkart starts from today, you will get these value for money offers