Xiaomi will bring popup selfie camera to the foldable phone! 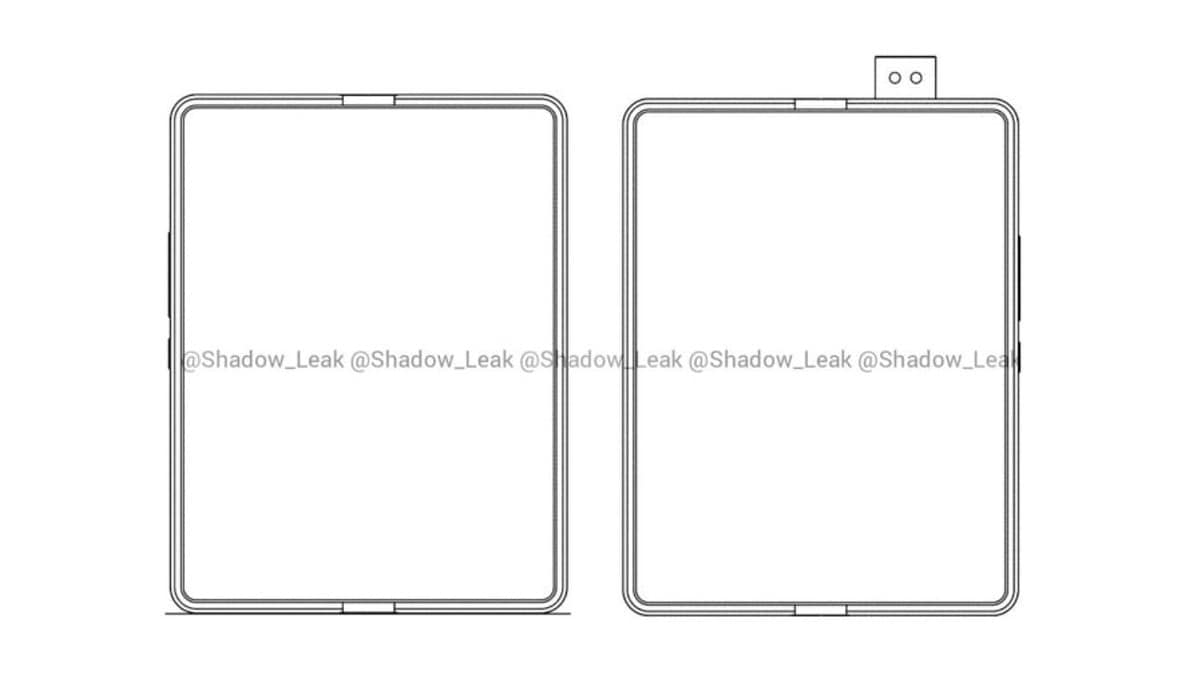 Photo in a post by @Shadow_Leak on Twitter share In which a smartphone is shown with two display panels. It is being said to be a patent of Xiaomi. It can be seen in the photo that the larger display, which is the primary display, folds inwards while the smaller secondary display is given in the outer panel. Three cameras can be seen in the rear of the phone. However, no information has been given about the specification of the camera sensor.

If you pay attention to the front side here, no notch is visible for the selfie camera nor is the punch hole detected. Apart from this, there does not seem to be any place for an under-display fingerprint scanner in the phone. This makes it clear that the company has again made up its mind to bring back the trend of popup selfie camera. But this time it will appear in a foldable smartphone.

In the shared photo, it is seen that the selfie camera has been set in the pop-up mechanism. Two cutouts are visible in its module, which can be guessed that this smartphone will be equipped with dual selfie camera. The photo only shows the popup mechanism of the phone, but in the tweet, the user has also written about its battery features. It has been told that the smartphone will have a bigger battery than usual and the battery life will also be longer than normal. Only the initial hints about this phone have come to the fore but soon some more leaks can also come out online regarding this.