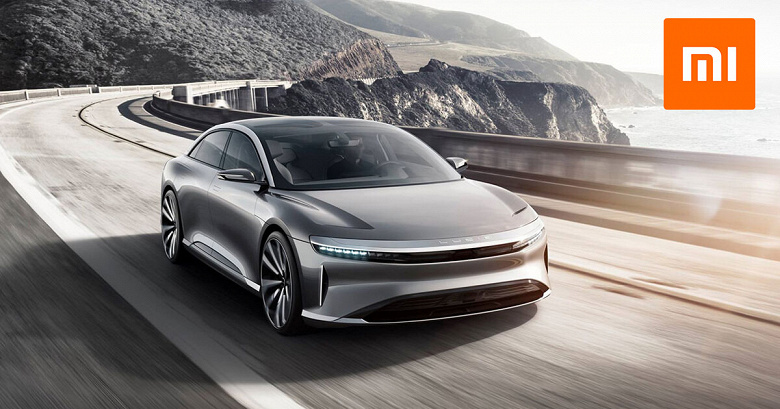 Chinese smartphone giant Xiaomi will build an EV plant in Beijing capable of producing 300,000 EVs per year. This was announced yesterday by the leadership of the Chinese capital.

The factory will be built in two phases, and Xiaomi will also build its automotive division headquarters, sales and research offices in Beijing’s Economic and Technological Development Zone.

Expects that the serial production of products at the plant will be mastered in 2024.

Back in March this year Xiaomi saidthat intends to invest $ 10 billion in a new division that will produce electric vehicles. This amount will be allocated over 10 years. The registration of the respective Xiaomi division was completed at the end of August.

The company is opening thousands of stores to stimulate growth in smartphone sales in the domestic market, and in the future it plans to use them as a sales channel for electric vehicles.