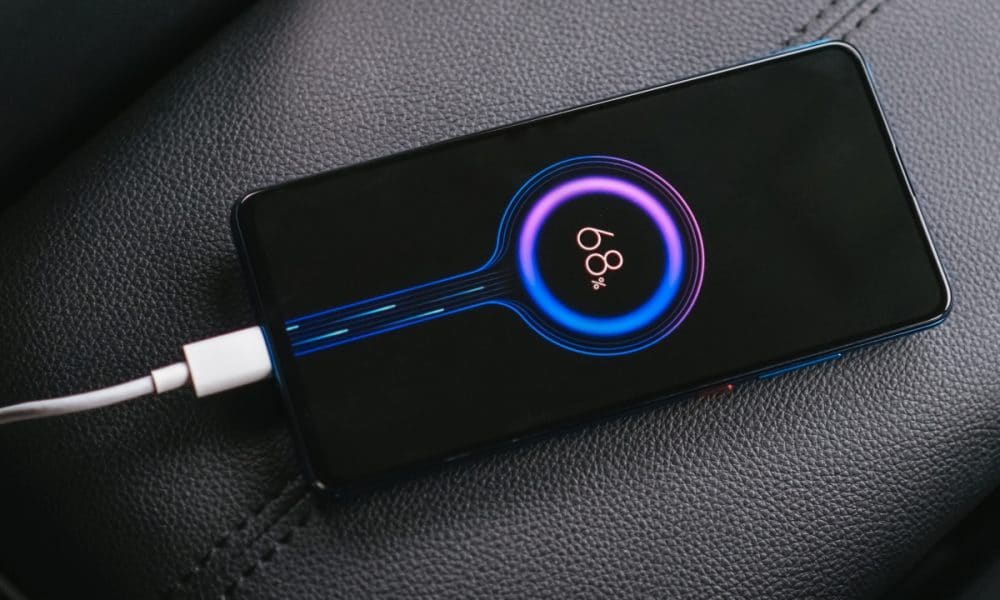 A few days ago, Xiaomi released a new generation of flagship smartphones – we are talking about Xiaomi 12S. They are equipped with a 120W charger, but as it turns out, the company is preparing an even more powerful solution. The Chinese regulator 3C has already certified a new 200W unit.

If the current charging unit allows you to “fill up” the Xiaomi 12S battery in just over 10 minutes, then the 200-watt unit will do it even faster. It is not yet known which of the models will receive such a charge, but the source believes that it could be Xiaomi 13 or Xiaomi MIX 5.

However, it is noted that you should not be afraid of rapid battery degradation, as the company optimizes the charger to increase its efficiency.

Note that the Xiaomi 12S Ultra model boasts a powerful camera that allows the flagship to be head and shoulders above all other smartphones. However, according to the expert, not without shortcomings.