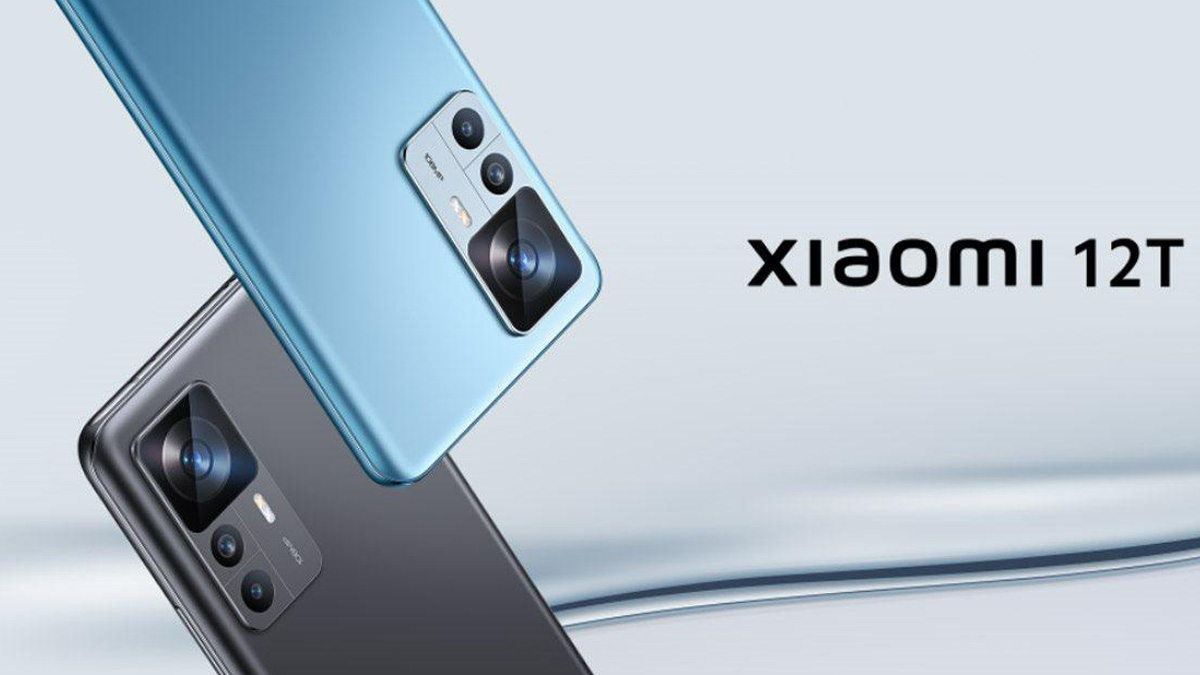 Apart from this, Xiaomi is launching Redmi Tablet in India on October 4. However, no information has been received about the launch of Xiaomi 12T series in India. But, many leaked reports related to this series have come to the fore. The design and key features of the phone have been revealed in the recently leaked details. It has been told in this report that the series will come with a 200MP camera setup. So let’s know about it in detail…

Qualcomm Snapdragon 8+ Gen 1 processor will be given in Xiaomi 12T Pro variant. This smartphone will have a 6.67-inch AMOLED screen. The phone will be given a 200MP triple rear camera setup. With this, 8MP secondary and 2MP macro lens will be available. According to the reports, this phone of Xiaomi will come in two configurations. Xiaomi 12T will get 8GB RAM + 128GB storage and 8GB RAM + 256GB storage option. At the same time, the Pro variant can be launched in up to 256GB storage option with 8GB RAM and 12GB RAM. It will have a 5000mAh battery, which will come with 120W charging support.