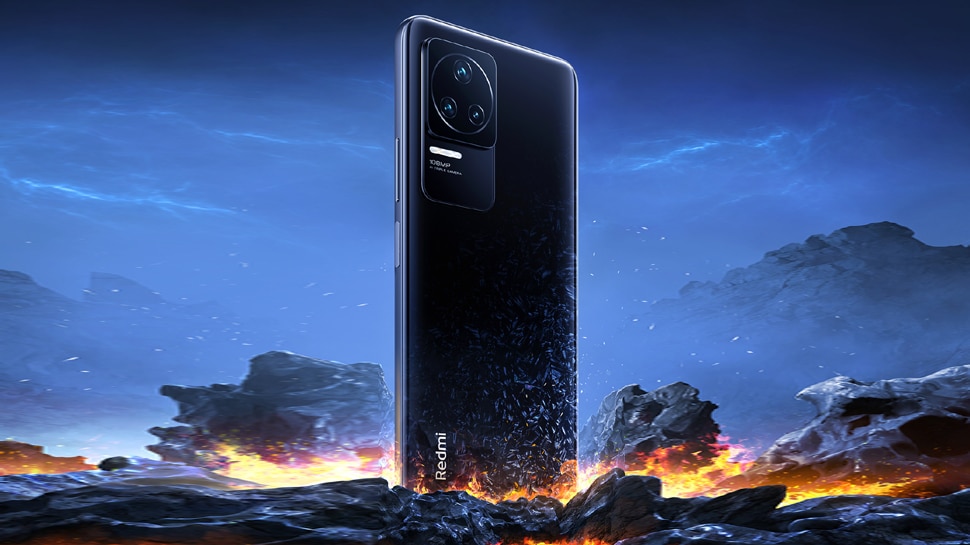 Redmi is about to launch a smartphone with a great camera. The phone will have a powerful 200MP camera. The design and features of the phone are also being well-liked. Let’s know the features of Redmi K50s Pro …

According to tipster Yogesh Brar, the Redmi K50s Pro will come with a 6.67-inch OLED display panel that will support 120Hz refresh rate and HDR10+. The device is said to house the Snapdragon 8+ Gen 1 chipset.

The tipster suggests that the K50s Pro will be offered with 8GB/12GB RAM and 128GB/256GB storage. At the moment it is not clear whether the company will offer the K50s Pro in two configurations or three. As for the battery, it will have a capacity of 5,000mAh with 120W fast charging support.

Apart from this, the K50s will likely debut with a dual speaker setup, in-display fingerprint scanner and Android 12-based MIUI 13 operating system. The details regarding the launch date and price of the device are still kept under wraps, so stay tuned for more updates.